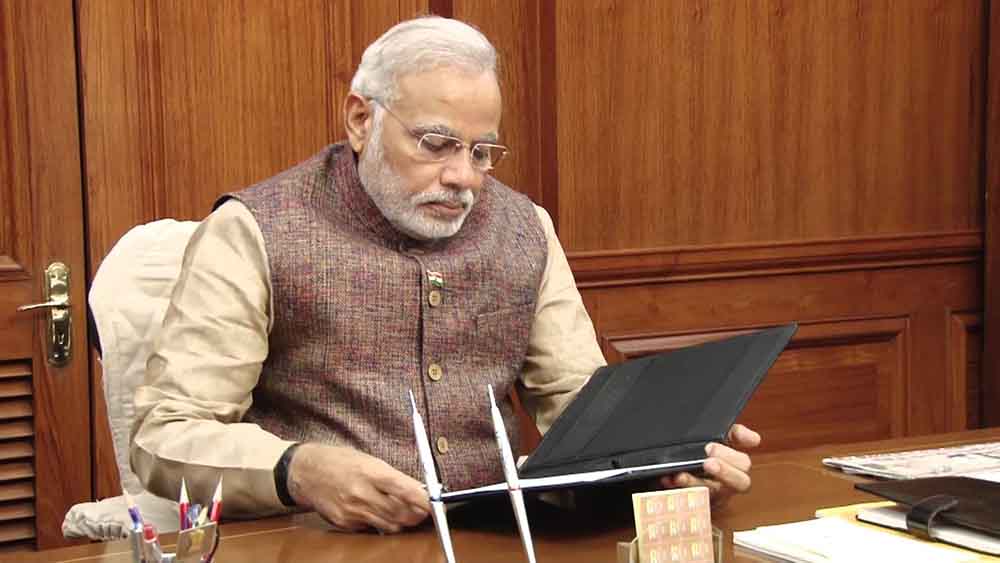 Jaipur: Not accepting currency notes in the denomination of Rs 500 proved costly for a gas agency owner in Subhash Chowk area. The woman who was refused an LPG cylinder when she offered old currency notes tweeted to Prime Minister Narendra Modi. The district supply officer (DSO) served a notice to the agency owner demanding an explanation.

The woman, Chandrakanta Meharwal, booked an LPG cylinder. When a gas agency employee came to her house to deliver it, she offered her a Rs 500 note that has been scrapped by the government.

The deliveryman refused to accept it even when the woman kept arguing that as per the government orders, gas agencies should accept these notes.

When the deliveryman didn’t budge, the woman had to collect five notes from different households in her neighborhood.

After the deliveryman returned, the angered woman tweeted to PM Modi, complaining about the incident. She also tagged the DSO in the tweet. On the DSO’s direction, an inspector from the department reached the woman’s house and recorded her statement.

Sources said that the agency has been severed a notice demanding an explanation. If the owner fails to give a satisfactory explanation, a strict action would be taken against the agency, an officer said.