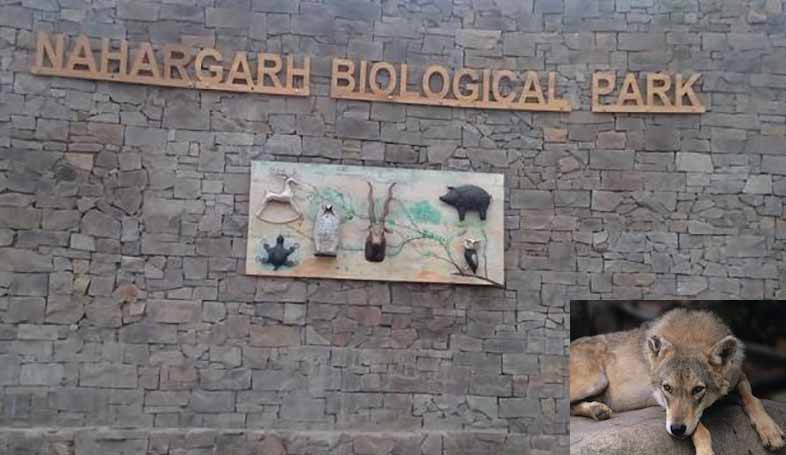 Jaipur: Six wolves have died under mysterious circumstances at Nahargarh Biological Park in Jaipur over the past two months.

It has raised question mark over the wildlife standards being maintained at the rescue center.

Four wolves died two months ago. Two more died in the past 15 days.

The deaths can derail the exchange program that has enabled the forest authorities to bring other wildlife animals including panther, tiger, lion and bear from other zoos in the country in exchange of wolves.

The park authorities are expressing ignorance about the cause of death.

The doctors have not ruled out the possibility of contagious infection among the animals. Blood samples of the wolves have been sent to the IVRI lab in Lucknow for testing.

Most animals of Jaipur Zoo at Rambagh Circle have been relocated to Nahargarh Rescue Centre. There are still a few wild animals including wolves, jackal and deer in the old zoo. They will also be shifted soon.