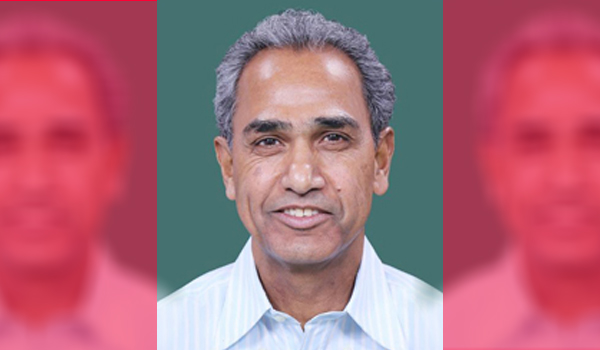 Jaipur: In a major jolt to the BJP ahead of the Rajasthan assembly elections 2018, Dausa MP from the party Harishchandra Meena joined the Congress on Wednesday.

Dausa MLA Harishchandra Meena is a retired Indian Police Service (IPS) officer and former director general of police (DGP). He served as DGP of Rajasthan from March 2009 to December 2013 which is recorded to be the longest tenure of a DGP in Rajasthan.

Harish Meena entered politics and joined Bhartiya Janata Party (BJP) in 2014. He is currently serving as Member of Parliament from Dausa, Rajasthan constituency.

Sources said that Meena was not happy ever since Kirori Lal Meena joined the BJP.