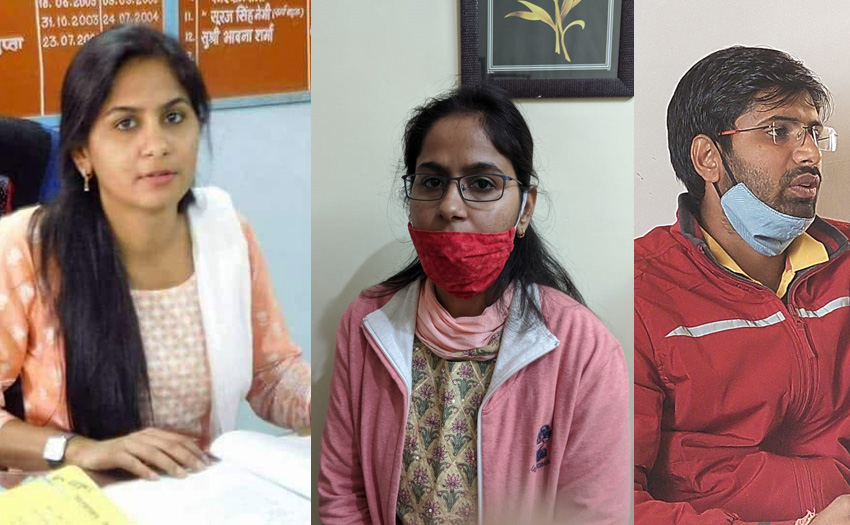 Jaipur: The Rajasthan anti-corruption bureau (ACB) is quizzing Neeraj Meena who was arrested for demanding a bribe amount of Rs 38 lakh allegedly on behalf of IPS officer and former Dausa SP Manish Agarwal. Meena is being interrogated about his links with the IPS officer. A court on Wednesday remanded Meena in 2-day police custody. Two SDMs are also behind bars in the same case.

Senior ACB officials didn’t rule out the possibility that Manish Agarwal may also be quizzed. A notice is likely to be served, requiring him to appear before the ACB investigators for interrogation.

There were reports Meena had visited Jaipur and bought gold with the money that he received as bribe.

“We need to interrogate him to gather evidence about his links with an IPS officer. For this reason, we sought his police remand. The court remanded him in two-day police custody. Our focus is on finding out more about the IPS officer’s involvement in the corruption,” said an ACB officer.

In this complaint, the owner stated that senior police and administration officials were demanding bribes from him.