Mishrilal Meena was a resident of Rajmahal in Tonk district. He was part of a CRPF petrolling team deputed on law and order duty when terrorist opened fire. 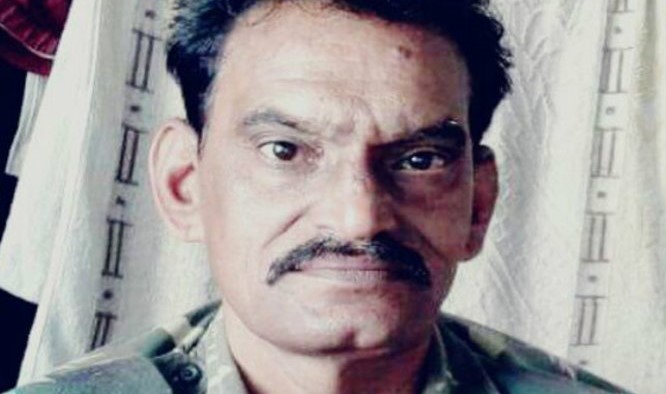 Jaipur: Forty-eight-year old Mishri Lal Meena was among two CRPF personnel from Rajasthan who were killed in a terrorist attack in Anantnag area in Jammu and Kashmir on Friday. The other jawan, Sandeep Yadav also belonged to the state. Mishrilal Meena was a resident of Rajmahal in Tonk district. He was part of a CRPF petrolling team deputed on law and order duty when terrorist opened fire. Mishrilal and Sandeep, who hailed from Dhani Gurjarawali near Bansur in Alwar were killed. A civilian was also injured in the firing. A pall of gloom descended in Rajmahal after people came to know about the news of Mishri Lal’s death in the terrorist attack. His body is likely to be cremated with full army honors at his native place on Saturday evening. Mishrilal had called up his brother Hansraj on Thursday. “He told his brother that he would soon visit the village and not to worry about him,” said a relative. As per the information given to his family members, Mishrilal sustained two bullet injuries – one on his neck and the other on his chest. He was rushed to a hospital where doctors declared him dead. Earlier on Thursday, army commando Mukut Bihari Meena was also martyred in Jammu and Kashmir. Mukut Bihari belonged to Khanpur area in Jhalawar district. The final rituals were performed in presence of senior public representatives, police and administration officers with full army honors.
Follow @ThePinkcityPost