Criminals use OLX to rob vehicle buyers, 3 cases reported in Jaipur in 2 months 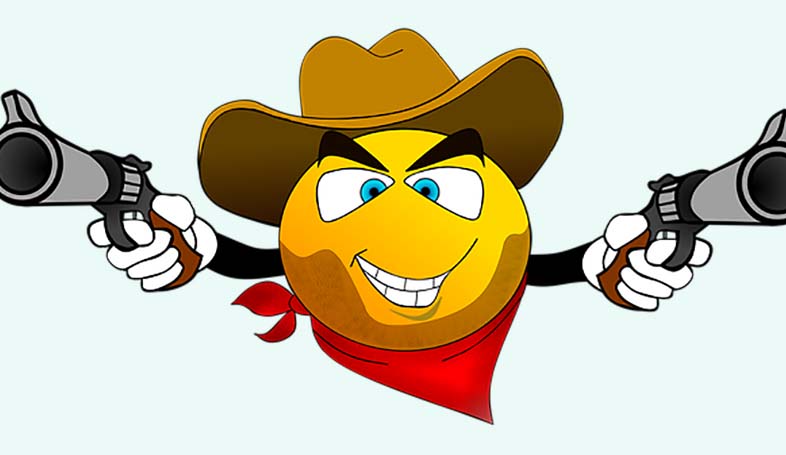 Jaipur: If you just saw a vehicle deal too good to be true on OLX or any other online marketplace, think twice before you stuff cash in a bag and go shopping.

An increasing number of cases in which criminals are using online marketplaces to rob people have worried cops in Jaipur.

As per the latest modus operandi of robbers, they ask vehicle buyers or sellers to come with cash to insolated places and then rob them. At least 18 such cases have been reported in Rajasthan in the recent past, three in Jaipur commissionerate area alone.

Deepak, a resident of Manohpuara in Jaipur, is one of the victims.

He and his friend Shivshankar saw an ad on OXL for a Maruti car and contacted the seller on his cell phone number.

A deal was truck. Deepak and Shivshankar went to Bharatpur’s Kathumar area to buy the car on April 3.

They were carrying Rs 4 lakh with them.

On reaching Kathumar, they met two bikers who took them to an isolated place near the town. Nearly six robbers were already there waiting for them. They thrashed the duo and took away the money. They somehow freed themselves and registered an FIR with the local police station.

Similar case happened with Manish who wanted to sell his bike.

A prospective buyer asked him to come to Loko Colony with the bike.

When Manish reached there, a few people robbed him of his bike at knife point. The incident was reported on March 7.

A senior police officer said that several gangs had mushroomed in the city and other districts of the state. These gangs rob people after getting in touch with them through online marketplace like OLX.

“They change their mobile number and location after committing the crime, making it difficult for the police to trace them,” said the officer.