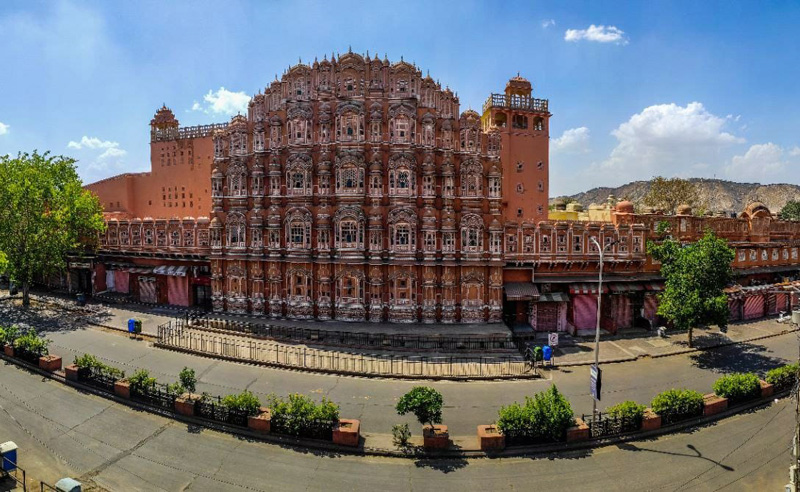 Jaipur: The weekend curfew imposed in Jaipur failed to contain the spread of the virus in Rajasthan, particularly the state capital city Jaipur. Breaking all records, the city reported 1963 cases in the past 24 hours. In the state, the daily case count crossed 10,500 for the first time.

The Rajasthan government-imposed weekend curfew across the state. The curfew was successful in the worst-affected cities including Jaipur as the markets remained closed and the police dealt strictly with people who ventured out of their homes for no reason. But it seems to have no impact.

A total of 10,514 cases were reported in Rajasthan. While Jaipur reported 1963 cases, Jodhpur came second with 1695 cases. As many as 1001 people tested positive for the virus in Udaipur. The Covid-19 situation in Kota also is out of control with the city that is known as a coaching hub of the country reported 1116 cases. In Alwar, 546 people tested positive, while Bhilwara reported 550 new cases.

The virus claimed the lives 42 people on Sunday. The number of active cases in the state has also gone up to 67,387. More than 3150 people have died of the Covid-19 infection.

The government may now be forced to take strict measures to contain the virus spread as most hospitals are under strain.