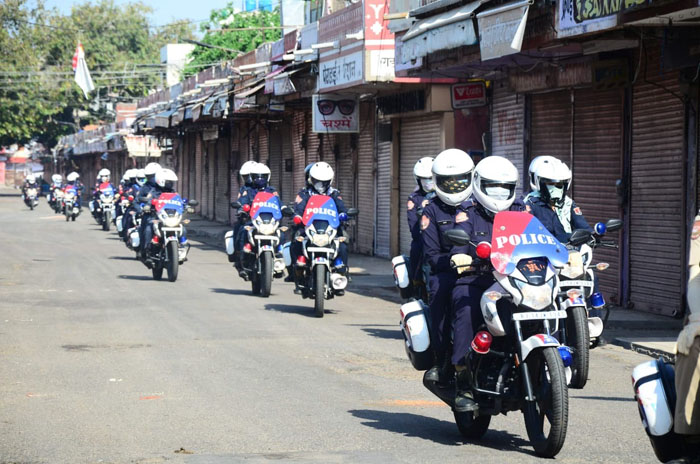 Jaipur: Rajasthan reported six fresh COVID-19 deaths in the past 12 hours. Coronavirus is claiming lives of young people also. Those who died are aged between 20 years and 62 years. Forty-nine new cases were reported till Monday afternoon, taking the total case count to 2234.

COVID-19 has claimed 47 lives. Of them, 13 died in the past 48 hours. On Sunday, one of the victims was a 24-year-old woman who died while delivering a baby. Her report was received on Monday. She tested positive. A 20-year-old woman died while delivery her baby in Veir area of Bharatpur. The baby also didn’t survive. Her report was received on Monday in which it was confirmed that she was coronavirus positive. Another victim was a 28-year-old man in Jaipur. He was suffering from hepatitis-B. He was admitted to a hospital since April 24. Two other deaths were also reported in Jaipur. The sixth victim was a 56-year-old woman in Jodhpur.

Bhilwara reported a fresh coronavirus case after a gap of six days. On Monday, a man belonging to Telwara area tested positive. He had come to Bhilwara from Delhi to see his family on April 21. His samples were collected on April 23. He had come in contact with nearly 10 people. All of them are being quarantined.

Coronavirus has spread to 28 districts in the state. New cases were reported in Sodala and Mahesh Nagar areas of Jaipur, though Ramganj continues to be the epicentre of the disease in the state capital. Curfew has been clamped in several places to prevent the spread of the virus.