Covid-19: Jaipur schools for students of classes up to 8 closed till Jan 17

Home » City Reports » Covid-19: Jaipur schools for students of classes up to 8 closed till Jan 17 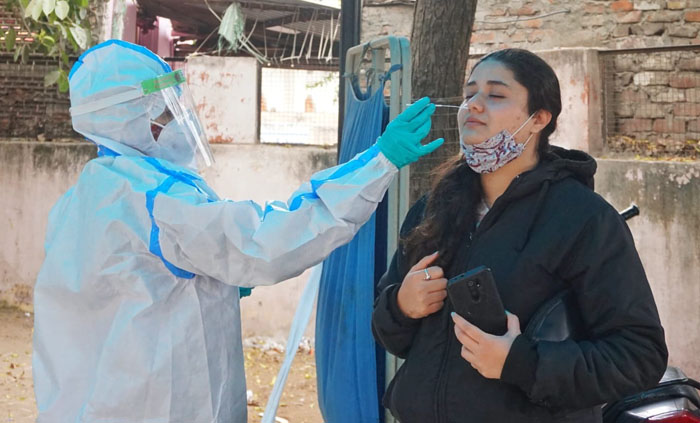 Jaipur: The private and government schools within the urban limits of Jaipur and Jodhpur will remain closed for students of classes up to 8till January 17 due to a surge in Covid-19 cases, according to fresh guidelines issued by the Ashok Gehlot government. Jaipur reported 1138 cases on Wednesday. The schools have been asked to hold online classes.

The Rajasthan government issued fresh guidelines that will come into effect on January 7. In the last guidelines issued on Sunday, the government had decided to close schools for students of classes up to 8 till January 9.

Government employees aged 55 years or above and those who are handicapped will not be called to office for work, according to the new guidelines. These employees will be allowed to work from home.

Night curfew that will be in effect from 11 pm to 5 am will be implemented strictly. The vehicles will be penalized if they are on the roads during this period for no necessary reason. People will also be penalized for not wearing at public places.

Chief minister Ashok Gehlot had called a meeting of state ministers to discuss the steps to be taken to contain the spread of the virus. The ministers were asked to keep a tab on the Covid-19 situation in their respective districts.

“More than 55,000 people are being tested for Covid-19 on a daily basis now. Concerned medical and health department officials have been asked to increase testing further if necessary,” said state medical and health minister Parsadilal Meena.