On August 5, a woman alleged that he molested her at Grand Omaxe Housing Society in Noida. 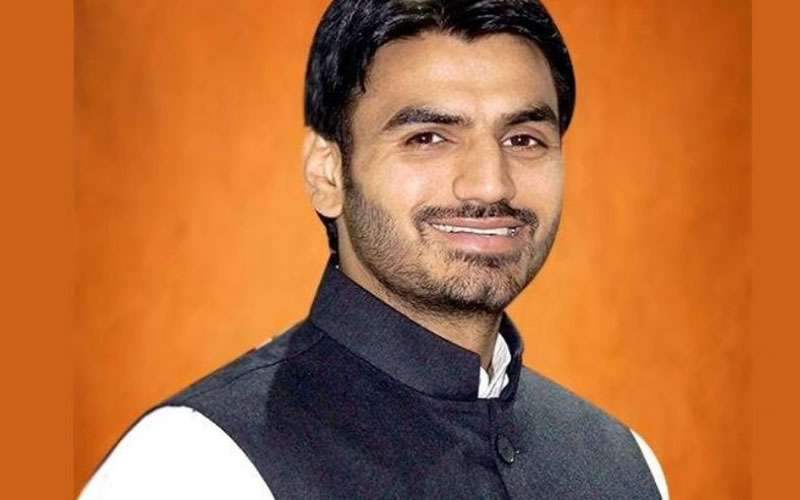 NOIDA: Shrikant Tyagi, accused of misbehaving with a woman in Grand Omaxe Society in Noida, was denied relief by a court. The court on Friday rejected his bail application. The police had booked under various sections of the Gangster Act.

Tyagi has been languishing behind bars for over three weeks now. On August 5, a woman alleged that he molested her at Grand Omaxe Housing Society in Noida. The video of this incident went viral on social media. The police registered a case and started a search for him. He was later arrested.

On Friday, the police prosecutor told the court that three new and six old cases were registered against the accused Tyagi following which he was booked under the Gangster Act

The police also presented the case diary before the court. After hearing the argument from both sides, the court turned down Tyagi’s bail application. The other six men who were also arrested along with Tyagi were released on bail.

The hearing in the case had taken place last week also. In the previous hearing, the court granted him bail in three cases, but he is yet to get relief in the remaining police cases. On Friday, the arguments were made before the court in the cases lodged related to the Gangster Act.

The people of the Tyagi community organized a Mahapanchayat in the accused man’s support.

(With inputs from agencies)