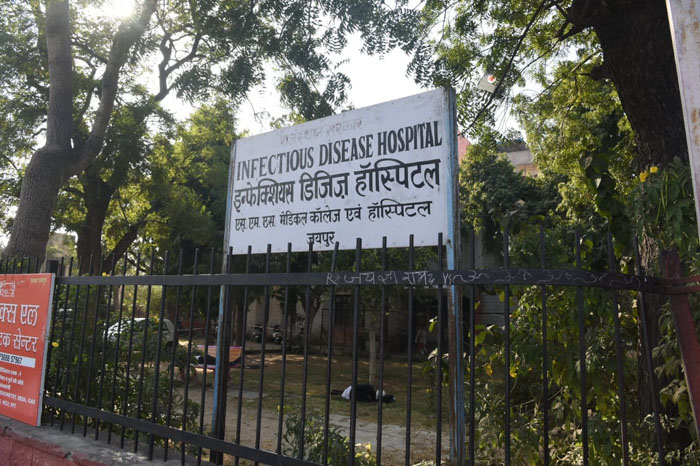 Jaipur: Coronavirus scare is starting to spread in Jaipur also. After an Italian tourist was tested positive for the virus, his wife was also found infected, health department officials said on Tuesday. The SMS Hospital administration received a report from Pune’s National Institute of Virology on Tuesday. The report confirmed that the tourist was infected with Coronavirus.

The tourist’s wife who was travelling with him was also tested positive in a test conducted at SMS Hospital. Her blood samples have been sent to Pune for a final confirmation. Both are admitted to an isolation ward at the hospital and are under the observation of a team of doctors. The officials said.

The area within the radius of 3 km around SMS Hospital has been declared containment zone. The health department teams will visit houses in the area to conduct a survey.

Rapid response teams have been formed in all districts of the state. The screening of people at Jaipur International Airport has been increased.

“We are taking all necessary precautions. We are planning to shift the patients to RUHS in Pratap Nagar,” said an officer.