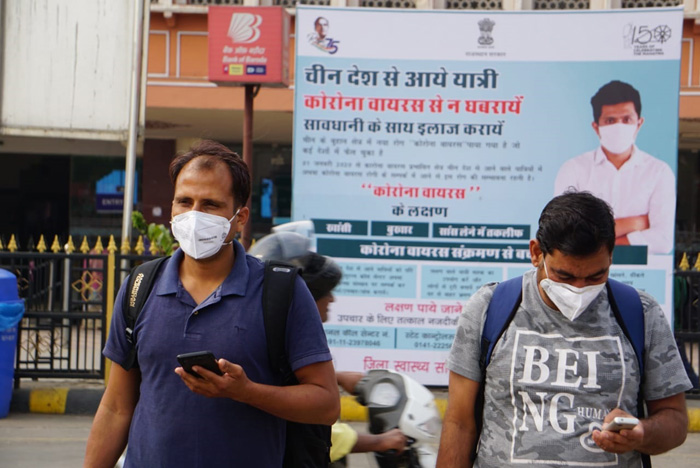 Jaipur: Several events that were scheduled to take place in Jaipur in March and April have been either cancelled or postponed due to the Coronavirus scare. Some new suspected cases of Coronavirus have been detected at Jaipur International Airport.

International Gems and Jewellery Show – 2020 which was to take place from April 1 to April 3 has been postponed. Nearly 600 buyers from 56 countries were to attend the event, according to preliminary reports.

Another major event which has been cancelled is the World Wilderness Congress. The event that was to take place at Birla Auditorium from March 19 to March 26 was to see participation of nearly 500 Public representatives, bureaucrats, environmental scientists and wildlife experts from over 50 countries. Rajasthan chief minister Ashok Gehlot was to be the chairperson.

Similarly, several organizations have announced to cancel the Holy celebrations in the city.

The Rajasthan University has cancelled the law internship program which was to see participation of 350 students and 100 law experts from different parts of the country from March 11 to March 31.

Meanwhile, the authorities detected two suspected cases of Coronavirus at Jaipur airport. Both the passengers had come to Jaipur from Dubai. They were quarantined and rushed to SMS Hospital. Over 2500 passengers have been screened for the virus so far.