The dog was stolen from the house of Moolchand Meena in February last year. 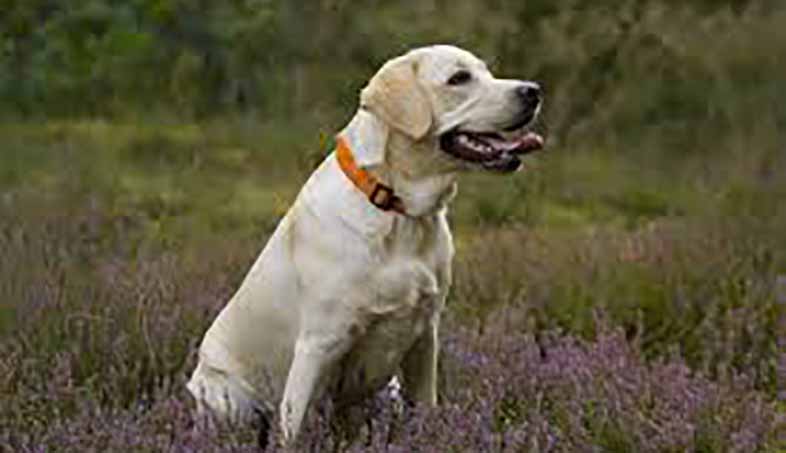 Jaipur: The dog of former Rajasthan minister Moolchand Meena was found nearly one and a half years after he was stolen from the minister’s bungalow. The dog is of Labrador breed and had been reportedly bought for Rs 1.5 lakh.

Unidentified burglars broke into the minister’s house in February last year and stole the dog named Danny. A police officer said someone called the ex-minister’s nephew and informed him that Danny was at the house of one Naval Kishor Sharma in Sachivalaya Vihar.

The nephew immediately informed the police which got the custody of the animal and handed him over to his owner.

It came up during preliminary investigation that one Banshilal Gujjar, a resident of Mansarovar, had sold the canine to Naval Kishor.

The police have launched a search for Banshilal.

Moolchand Meena was minister of state for prisons in the Congress-led Haridev Joshi government.