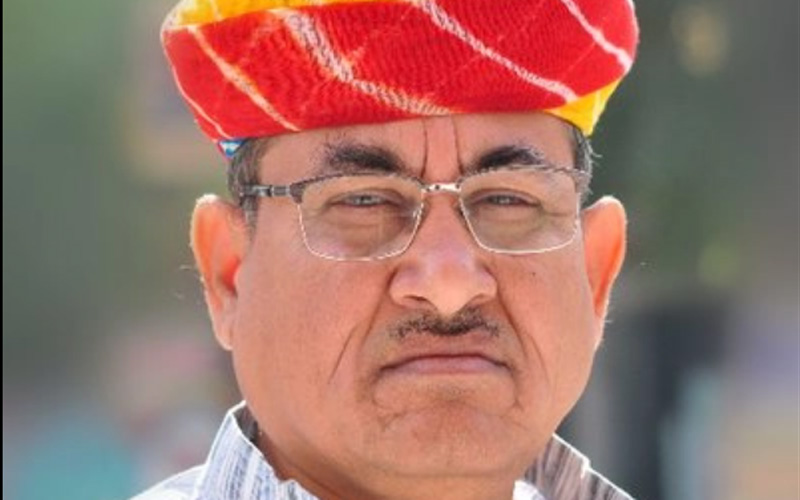 Jaipur: The police have detained 24 people in connection with a threat call made to Govind Meghwal, a cabinet minister in the Congress government. In the call, the caller identified himself as a member of the Student Organization of Panjab University (SOPU). The Lawrence gang has a connection with this organization. The caller demanded Rs 70 lakh as protection money and threatened to kill the family members of the minister if the money was not paid.

The police have identified the caller as Sunil Vishnoi alias Sethi, a resident of Das Bidi Chak, Khajuwala, Bikaner. Sunil is currently working in Malaysia. After receiving information about the call, the cops detained 23 youths and a woman for questioning. All these people are related to Sunil. Eleven youths and one woman were detained by Bikaner police and 12 youths by Sri Ganganagar police.

It has come up during the preliminary investigation that Sunil is working as a security guard in Malaysia.

The call was made on Tuesday evening with a Malaysia number. The family of the minister was threatened if Rs 70 lakh were not paid. The cyber team of the police launched an investigation under the supervision of IG Om Prakash.

In a joint operation by Bikaner, Sri Ganganagar, Hanumangarh and Nagaur police, about 24 people were taken into custody for interrogation. An FIR has also been registered with the police.