Congress is private firm of a family: Amit Shah 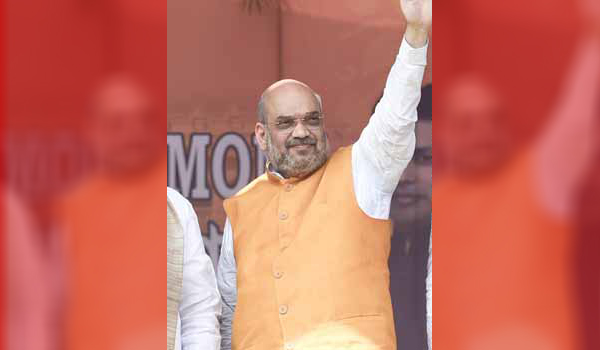 Political parties are leaving no stone unturned to woo the voters with promises and speeches. Both the major parties, BJP and Congress, have released their election manifesto for the upcoming Rajasthan assembly elections, which are scheduled on December 7.

Subscribe to WhatsApp updates for Jaipur News Click on the following link(s) to find the latest & related stories on: Rajasthan Assemble elections 2018
RELATED 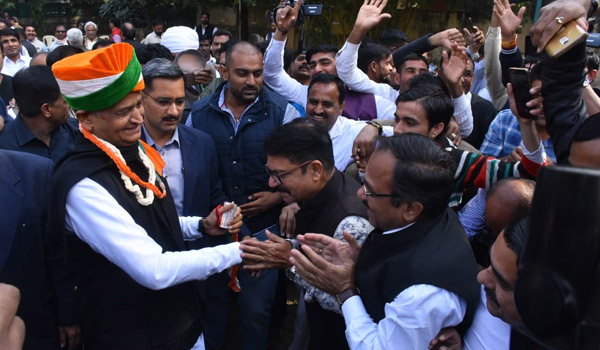 Winners and losers in Rajasthan elections 2018: All you need to know