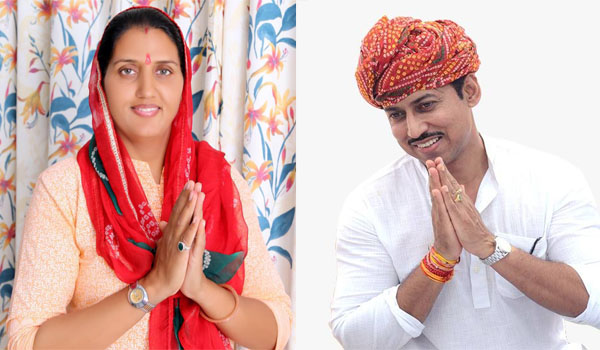 The nomination process for the Lok Sabha elections 2019 started on Tuesday.

The Congress has fielded Krishna Poonia from Jaipur Rural seat. She is an MLA from Sadaulpur and is commonwealth gold medalist. She has been pitted against BJP MP Rajya Vardhan Singh Rathore. Rathore is also an Olympic player.

The BJP is yet to announce candidates for Barmer, Dausa, Karauli- Dholpur, Bharatpur, Rajsamand and Naguar seats.

The BJP on Friday released the second list of candidates for the 2019 Lok Sabha elections. The list contained three names.