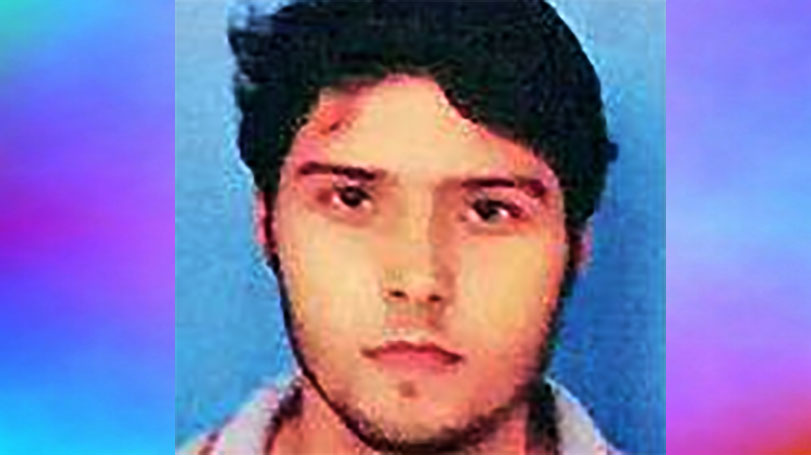 22-year-old coaching student Anil Vamal was stabbed to death in Kota on Monday.

Anil, a resident of Gurgaon (Gurugram), was visiting Garh Palace near Kaithunipol, a tourist destination, after appearing in NEET examination and saw a couple fighting. When he intervened, the youth stabbed him to death in full public view. The youth and the girl who were fighting fled the spot after the incident.

The accused man was however taken into custody late on Monday. He has been identified as Lalit Kahar, a resident of Kaithunipol.

“Anil was staying in a paying guest accommodation in Ranbari area and preparing for medical entrance examination. He had appeared in NEET on Sunday. He and his friends, Kushagra and Mayank, planned a picnic after the examination on Monday,” said a police officer.

They went to Garh Palace in Kaithunipole police station area.

Anil saw a couple coming out of a restaurant, fighting with each-other.

Anil thought that the man was harassing the woman.

The man started beating up the woman, forcing Anil to intervene.

Anil asked the youth to stop the fight.

After a verbal argument, the youth took out a knife and stabbed him.

The knife pierced Anil’s chest.  His friends rushed him to a hospital where he was declared brought dead.

The trio had come to visit the place on a scooty. The two friends rushed Anil to hospital on this vehicle.

The incident happened so fast that the friends didn’t even get a chance to save Anil, they told the police.

“Though the couple fled the spot, we managed to identify the man involved in attacking Anil on the basis of eye-witness accounts. He has been detained and is being interrogated,” said the officer.

Senior police officers visited the spot after the incident.

The police informed Anil’s father Karmaveer Jaat about the incident.

The family members have reached Kota.