No city of Rajasthan has been included in the list of 20 cleanest cities in the country. 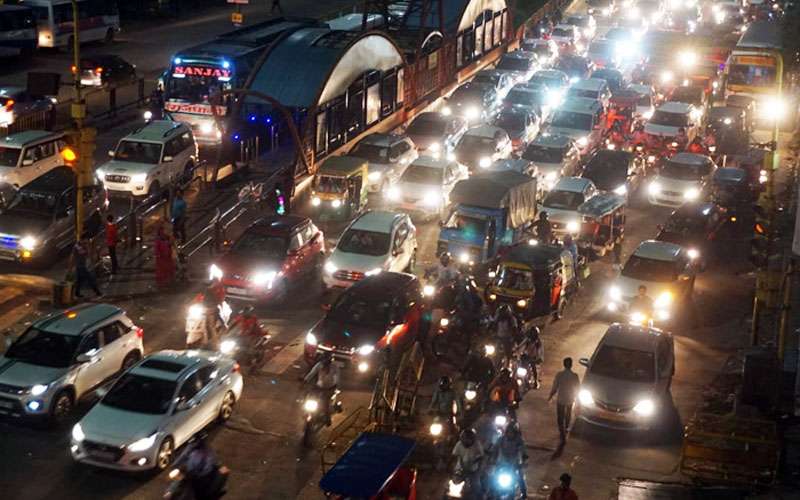 JAIPUR: The cities in Rajasthan including Jaipur Greater and Jaipur Heritage have fared very poorly in the Swachh Survekshan (Cleanliness Survey) – 2022. No city has been included in the list of 20 cleanest cities in the country. Jaipur Heritage has secured a rank of 26, while Jaipur Greater has slid down to 33rd position. Rajasthan has secured an overall position as the eighth cleanest state in the country.

Dungarpur was in number one position among the cities with a population of less than one lakh. Its rank slid to fifth last year, while it has not secured any rank this year.

No city of Rajasthan of ours with a population of 1 to 10 lakhs has made it to the top 100. At least, five cities found a place in the top 100 every year.