The families appeal for support from city residents. 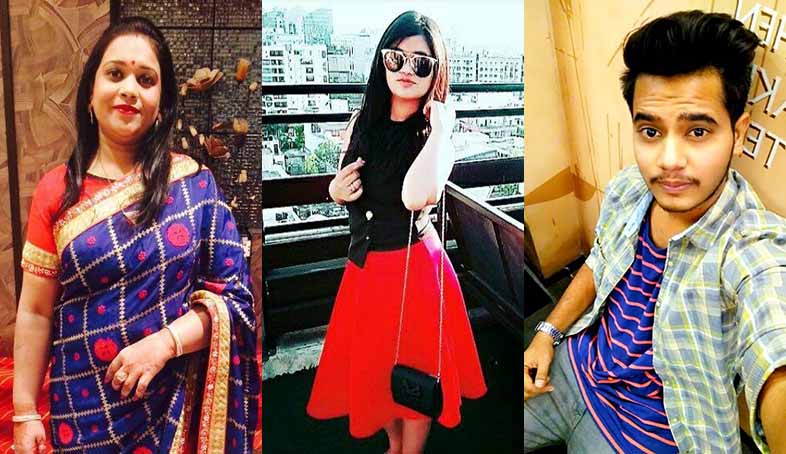 Jaipur: Today is the second Saturday of the month, so most of you must be sitting at home, watching some cricket match or idling your time away. Well, this Saturday you can use your time for a noble cause. You can show solidarity with the family members of five youths who were killed in a tragic road accident near Chomu House Circle three days ago. Update: Click on the link below to view images of candle march taken out on Saturday: City residents show solidarity with the families of Jaipur accident victims The family members are taking out a candle march in protest of the alleged negligence of police and administration in handling the rescue operation and allowing overloaded vehicles to enter the city. They blame this negligence for the death of their dear ones at such a young age. Read Also: Jaipur accident shatters dreams of two families Ajay Sharma, the uncle of 18-year-old Avantika Sharma who was one of the accident victims, told The PinkCity Post that the two families are yet to come out of the shock and agony that the incident caused. “We can sit at home and grieve, but we thought we should do something. Such a horrible thing should not happen to others in the city. So we are taking out a candle march to rouse the administration and police from their deep slumber,” said Sharma. Read Also: St Angela Sophia top scorer, Avantika, among five killed in Jaipur accident He said that the family members and many residents of the city would gather at Rajmahal Palace at 6.30 pm on Saturday. They would take out the march and head to Chomu House Circle where the accident occurred. 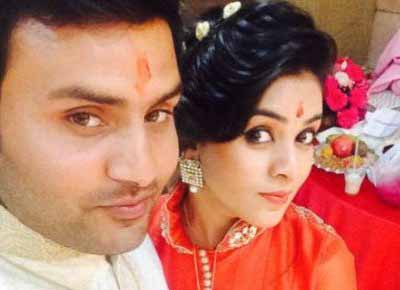 Sharma said that his niece Avantika was alive when she was pulled out of the car. “She was breathing for at least 30 minutes after she was rescued. But the way administration handled the rescue operation was pathetic. They found the car buried under the sacks of slat almost an hour after the accident and when they finally found it, they lifted it with a crane and dragged for almost half a kilometer without even checking if there is any victims in the car,” alleged Sharma. Read Also: Freak accident at Chomu House Circle in Jaipur: 5 killed as truck falls on car Had the victims been found on time, they could have been rescued, he said. “We talked to the doctors and they told us that she could have survived if she had been brought in on time,” said Sharma. The fact that an overloaded truck managed to enter the area restricted for heavy vehicles was a clear indication of corruption. “It is quite obvious bribe had changed hands going by the fact that an overloaded truck could travel hundreds of kilometers to Jaipur. Since the truck was overloaded, it lost balance causing the tragedy. So the police and administration are directly responsible,” said Sharma. The truck coming from Nawan was on its way to Agra when it lost balance and tipped over the car. Rahul Sharma, a jewellery designer, his fiancé Roshni Sharma and Roshni’s sister Jyoti and niece Avantika and nephew Nitesh who were in the car were killed in the accident on June 6. Read Also: City residents show solidarity with the families of Jaipur accident victims Note: Want to share this story with someone? Just click on the WhatsApp or Facebook icon below:
Follow @ThePinkcityPost