Chiranjeevi Yojana: Patients to get private cottage rooms at hospitals in Rajasthan 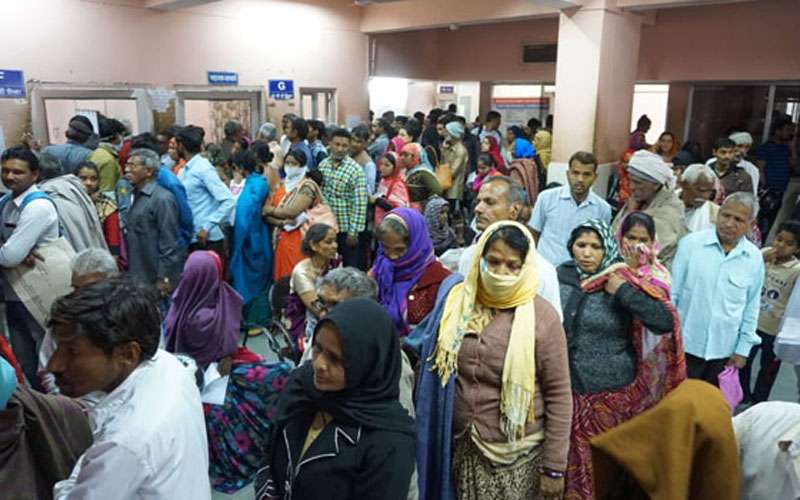 JAIPUR: The patients covered under Rajasthan Chief Minister Chiranjeevi Scheme will now be eligible for getting cottage and private rooms at government as well as private hospitals after major surgery, officials said.

The government has added this benefit after considering the demand for isolation facilities under the scheme for patients. These patients are admitted to general wards of hospitals covered under the scheme even after major surgery. It increases the risk of infection, but they will be eligible to recuperate in isolation and the disinfected private rooms and cottage rooms.

“This facility will now be available at all government and private hospitals covered under the scheme,” said a medical and health department official.

The officer added that the rooms would be available at a discounted rate determined by the Rajasthan Medical Relief Society (RMRS).

“The private hospitals would send their rate list to RMRS. The Rajasthan State Health Insurance Agency would examine the rates. The agency would then fix the rates for rooms under the scheme,” said the officer.

The private hospitals would be restricted from pressuring patients to get a cottage room.

“We had been getting this demand for a while. We talked to the insurance agency about it. Now, this has been finalized. The patients would get private rooms and cottage rooms at hospitals,” said medical and health minister Parsadilal Meena. 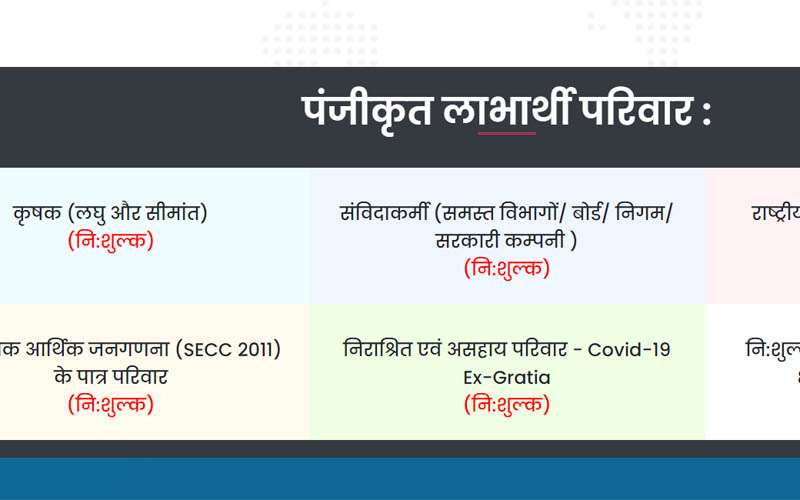 Chiranjeevi Yojana Coverage, Premium & Eligibility: All You Need to Know