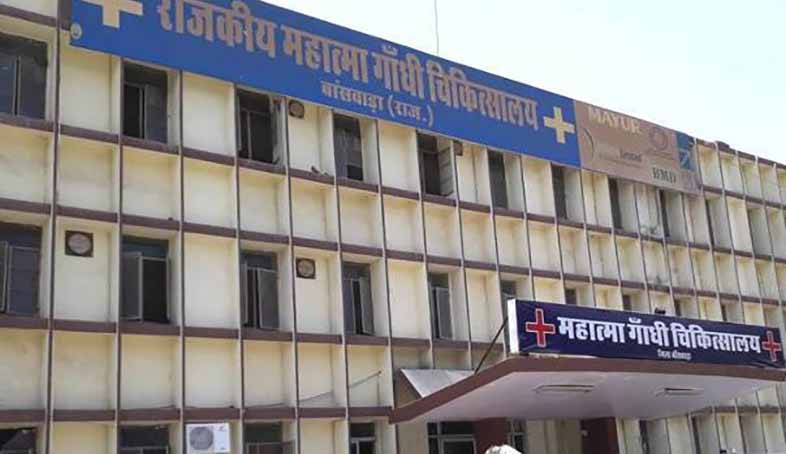 Jaipur: The Rajasthan government on Monday suspended three doctors and put six others on awaiting posting orders in connection with the death of at least 90 children in Mahatma Gandhi Hospital in Banswara over two months. Disciplinary action has been taken against three other doctors and four members of the nursing staff.

Rajasthan medical and health minister Kalicharan Saraf took action against these doctors after receiving a fact finding report on the matter.

The Rajasthan government ordered a probe after it came up that at least 90 infants had died at the MG Hospital in the last two months.

Saraf formed a three-member committee, headed by Dr SM Mittal, on Thursday to probe the matter and file a report within three days.

Several of them died due to birth asphyxia but exact number of those who perished because of this reason will be known after investigation.

Birth asphyxia is a medical condition resulting from deprivation of oxygen to a newborn during the birth process.

The casualties were reported from the sick newborn care unit (SNCU) of the hospital in Banswara.