The gang members set up a ‘control room’ at a coaching centre, named RJ Coaching, in Kanota area of Jaipur. 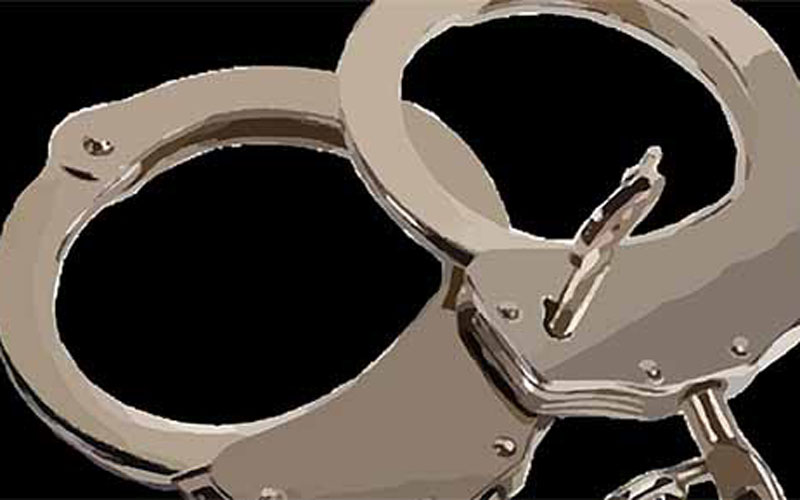 JAIPUR: The cheating gangs have gone hi-tech in Jaipur. Rajasthan anti-terrorist squad (ATS) busted a gang and arrested seven people for trying to hack the computers of examination centres and help candidates of technical helper recruitment paper conducted by the Electricity Corporation cheat.

The gang members set up a ‘control room’ at a coaching centre, named RJ Coaching, in Kanota area of Jaipur and were attempting to gain access to computers at the examination centres in connivance with the members of centre staff. Before they could succeed, ATS officials got a tip-off and raided 20 places simultaneously.

Seven people were arrested from Kanota. Those were identified as Girraj Sharma, Vinod Meena, Rahul Meena, Ajit Kumar, Mahesh Meena and lucky Chand. They are residents of Jaipur, Ajmer, Alwar and Duasa districts. Police officials said that the gang has a network in several districts across the state

Eight laptops, 10 mobiles and three vehicles were seized after the raid in Kanota. ATS IG Vikas Kumar supervised the operation.

The electricity department will reconduct the examination in the five centers where the examination was interrupted or the biometric system did not work. 1800 candidates had appeared in the exam at these centres.

Upen Yadav, state president of Rajasthan Unemployed Unified Federation, said that on Monday, he will meet the chairman of the discom and submit a memorandum regarding the negligence, forgery, copying and malpractices exposed in the examination.

The laptops and mobiles confiscated from the possession of the accused are being investigated as to which candidates have been contacted by these accused. ATS has taken action in many districts including Jaipur as well as Jodhpur, Ajmer, Bikaner, Kota, Alwar.

Preliminary investigation revealed that more than 20 coaching operators of the state are associated with this gang. The gang operated from Rahul Meena’s RJ Coaching Center in Kanota. They had recruited experts to help candidates solve the paper in real-time.