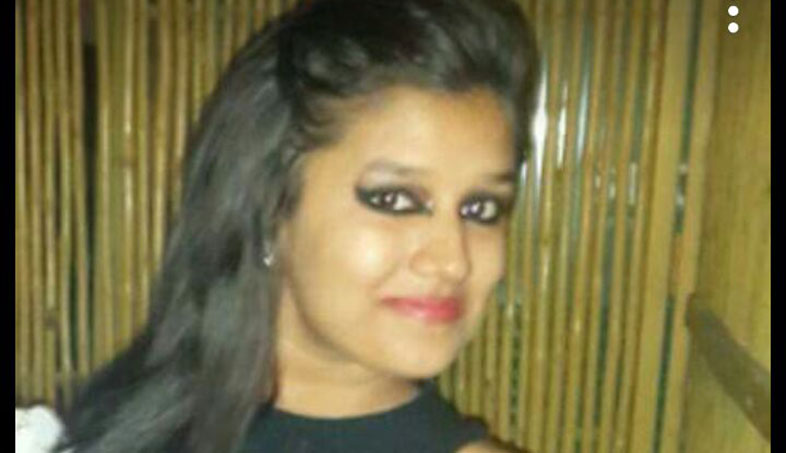 21-year old Shiksha Tiwari who blackmailed prominent hair transplant doctor Sunit Soni after registering a bogus rape case against him. She was arrested from Mumbai.

The accused had allegedly blackmailed a prominent hair transplant doctor Dr Sunit Soni in Jaipur after implicating him in a bogus rape case. The gang allegedly extorted Rs 1.05 crore from the doctor. Many prominent builders, doctors and businessmen were also the victims of this gang.

Shikha had been arrested in April. To know more details about her arrest, read this story: Girl arrested for blackmailing prominent hair transplant doctor in Jaipur

The chargesheet was filed against Sikha Tiwari, Nitesh Bandhu, Naveen Dewani and Akanksha under section 384, 388 and 120-B of IPC. Nitesh and Naveen are lawyers who allegedly used Sikha and Akanksha to implicate prominent people in bogus rape cases and blackmail them.

On an FIR filed by hair transport doctor Sunit Soni who runs a clinic in Jaipur’s Vaishali Nagar, the SOG had busted the gang in December 2016 and arrested Akshat, Vijay and Prem Sharma. Sikha disappeared after her name cropped up in the investigation.

The 21-year-old girl was allegedly the member of a gang busted by SOG in December last year. A total of 33 members of the gang have been arrested since then. The gang members used to register bogus rape cases and extort money from prominent businessmen, doctors and builders for withdrawing them.

Sikha took Dr Soni to Pushkar and stayed with him in a resort. She then started blackmailing the doctor threatening to register a rape case against him. Soni was arrested by Pushkar police, but was later released when the blackmailing racket was busted by the SOG.

In February, the SOG filed chargesheet against Akshat Sharma, Vijay Sharma, Rakesh Sunil and Prem Shankar. Shikha was arrested from Mumbai and Akanksha from Ajmer in April.