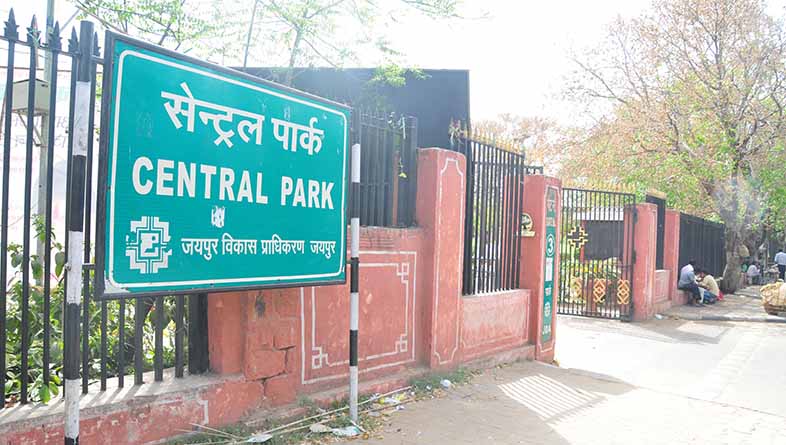 Jaipur: Jaipur Development Authority (JDA) will change the entire 4 km length of the jogging track in Central Park. It will spend nearly Rs 2 crore to make it suitable for people who have dust allergy. The state government has issued an administrative and financial approval. JDA will invite tenders next week.

The current track was constructed in 2006. The then chief secretary had complained to the JDA commissioner that the track was not suitable for people with dust allergy.

“There were some other issues like hardness of the track’s surface and levelling. Many people have been complaining about these issues for a long time. So we have decided to change the track to get rid of these problems so that thousands of people who come to the Central Park every day can jog without hassles,” said a senior JDA official.

A mixture of clay and sand will be used to construct the new track. The portion of sand will be kept low. Experienced firms will be roped in for the project.

Then chief secretary CS Rajan had made many suggestions on the track’s maintenance.

Central Park is very popular among morning and evening joggers. Hundreds of people use the track every day.