The tribunal directed no action should be taken against him and asked the government to extend all service benefits. 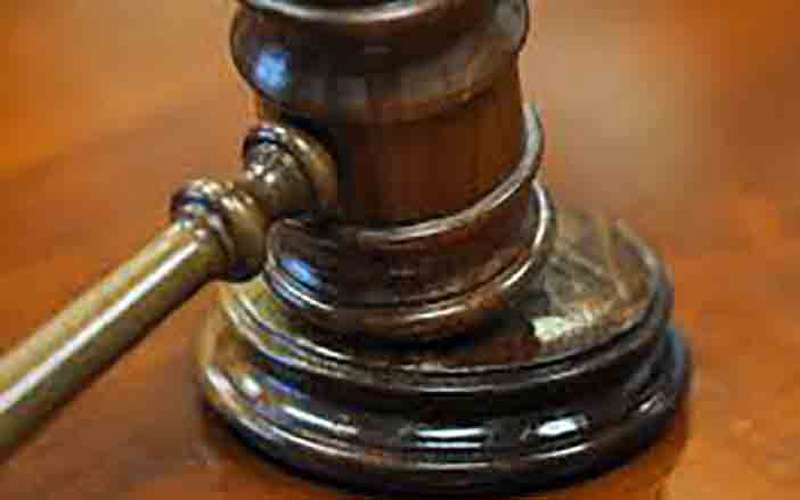 JAIPUR: While giving relief to a Class IV employee working in the intelligence bureau (IB), the Jaipur bench of the Central Administrative Tribunal (CAT) held that if he had been considered innocent in the investigation twice, no action could be taken against him by initiating a fresh investigation. The tribunal directed no action should be taken against him and asked the government to extend all service benefits.

Advocate Bhanwar Bagdi said that Nathulal Dhobi was appointed temporarily in IB in 1991. Later he was posted on a permanent basis in the reserved post category of ST in 1993. In the caste certificate issued by the tehsil, he was mentioned as ST but he got the appointment in the SC category.

On this basis, the Central Government initiated an action against him in 2005. The basis of the investigation was the caste certificate of ST. Challenging this in CAT, the employee argued that investigations had been finished against him twice in his regard and he was exonerated both times. But in the third investigation, he was found guilty. During this period of 10 years, no discrepancy was found in his documents and he continued to struggle due to the probes.