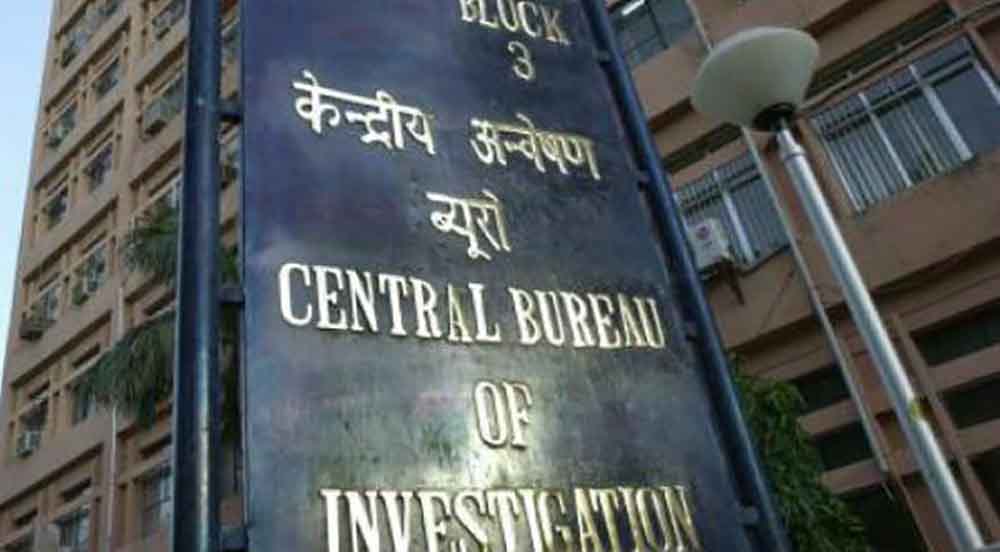 Jaipur: Eleven years after the mysterious triple murder at National Handloom in Johari Bazaar rocked the city, a single bench of Rajasthan high court has ordered a CBI probe into the incident.

Ram Kishan Vishnoi, son of one of the murder victims, filed a petition in the Rajasthan High Court. The single bench of Justice MN Bhandari ordered the CBI probe on Tuesday.

The local police couldn’t crack the case and it called for a thorough investigation by the CBI, the petition argued.

The murder that took place at National Handloom on November 3, 2005 shocked the city. The handloom manager Omprakash Vishnoi and two employees Sanjay Vishnoi and Mangalram Jat were attacked with sharp-edged weapons by unknown assailants. Their bodies were found lying in a pool of blood inside the handloom building.

The police recovered some evidence including a blood-stained jeans and arrested a Rajasthan Armed Constabulary constable, but couldn’t prove charges against him. The investigation was being carried out by the state police’s CID.

The victim’s son approached the Rajasthan high court. The court asked the police to submit a progress report.