These girls were paid up to Rs 50,000 for two days. Their job was to persuade gamblers to keep betting money even if they were losing. 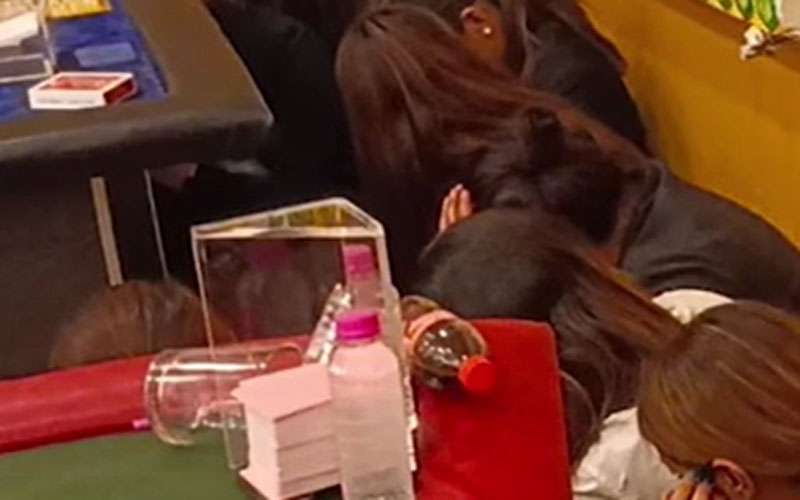 Illegal dance party and casino games was busted at a farmhouse near Jaipur.

JAIPUR: Two days after illegal casino gambling was busted at a resort in Jaipur, police said the organizers hired girls from Nepal, Mumbai and Delhi to keep the gamblers entertained. These girls were paid up to Rs 50,000 for two days. Their job was to persuade gamblers to keep betting money even if they were losing.

The gamblers who were wagering the most were pampered by the girls. “The girls were there to make sure that these men keep gambling even if they were losing,” said a police officer.

The police have launched an investigation to crack down on the network of organizers. Searches are being carried out to nab some officials of the Saipura Bagh Hotel & Resort where the illegal gambling was being organized.

The police are also interrogating the gamblers including a police inspector Karnataka and an administration officer from Bengaluru. Most of the gamblers were from other states including Telangana, Haryana, Punjab, Karnataka, Uttar Pradesh, Delhi and Maharashtra. The family members of most of those arrested have arrived in Jaipur to hire legal help.

It has come up during preliminary investigation that Jaipur has become a favourite destination for gamblers as it’s not under police radar unlike other cities such as Mumbai and Delhi. Also, it was convenient for gamblers from Delhi, Haryana, Uttar Pradesh and Madhya Pradesh to travel to Jaipur. The gamblers were assured of privacy.