31 people have been arrested in connection with the theft of nearly 50 million litres of crude oil. 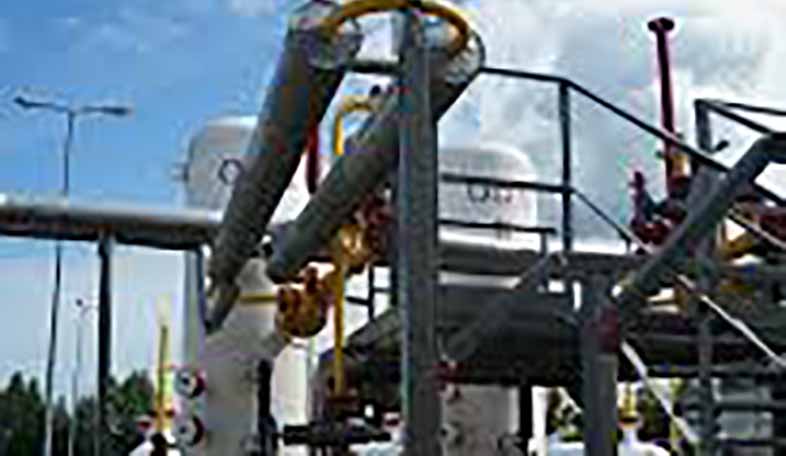 Jaipur: Almost a month after Rajasthan police’s special operations group (SOG) unearthed a racket involved in smuggling crude oil using water tankers, Cairn Oil and Gas suspended more than 10 officials for their negligence and suspicion of the alleged links of some of them with smugglers. Four employees of the company have already been arrested by the SOG.

SOG officials said that that the racket smuggled nearly 50 million litres of crude oil using water tanks. The oil was stolen from Barmer onshore oilfields. The theft had been taking place for the past six years, but it went undetected until the police unearthed the smuggling racket. Police have so far arrested 31 people in connection with the smuggling cases.

The four employees of the company are currently in judicial custody. They were grilled by SOG investigators. The SOG had not ruled out the possibility that a few senior people were also involved in the smuggling.

According to police, tanker operators were stealing produced crude when it was being transported to the processing terminal through tankers from wells. Two companies — Narendra Road Lines Ltd (NRL) of Gujarat and local firm Shree Mohangarh Construction Company (SMCC) – were transporting the crude.

Police said 44 tankers were used for crude transportation; 33 tankers — 11 of NRL and 22 of SMCC – were seized and five kept under vigilance. After the theft was detected, the company removed both the transporters.

More than 75 people, many drivers and contractors working at the oilfield, are still wanted in connection with the theft, police said.