In his suicide note, Rakshit mentioned the name of the man who lodged police cases for fraud and Scheduled Caste and Scheduled Tribe (Prevention of Atrocities) Act, 1989. 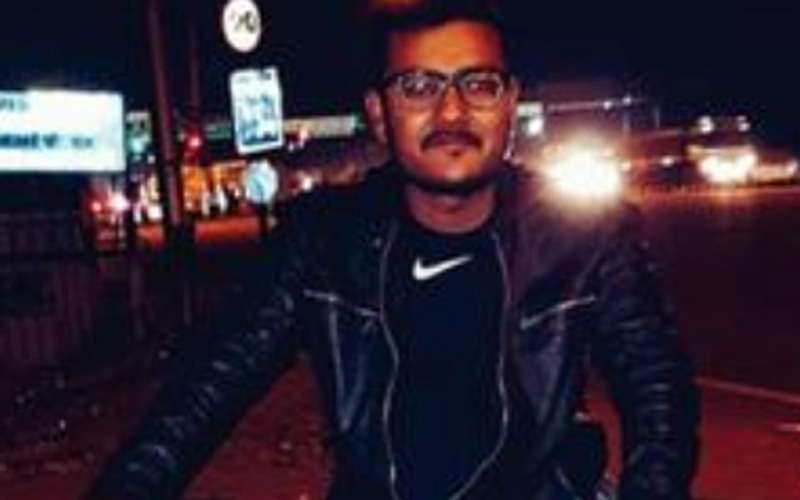 JAIPUR: The father of 25-year-old charted accountant (CA) Rakshit Khandelwal has lodged an FIR against the man who was allegedly harassing the family by lodging ‘fake’ police cases.

In his suicide note, Rakshit mentioned the name of the man who lodged police cases for fraud and the Scheduled Caste and Scheduled Tribe (Prevention of Atrocities) Act, 1989.

These cases were filed in Bharatpur and Jaipur districts. Rakshit was depressed over the fact that even his mother was not spared. She was also implicated in these cases.

Rakshit aspired to become an IAS officer. He had in fact cleared UPSC pre-exam in 2021. Rakshit used to live with his father Ramakant, Anju and brother Aryan in Vaishali Nagar. Ramakant took a loan of Rs 32 lakh from one Bhim Singh in 2017 and in exchange, gave cheques and stamps.

Ramakant had already paid Rs 20 lakh with an interest of 5%, but when his financial situation deteriorated due to the Covid-19 pandemic, he couldn’t pay the rest of the amount. Bhim Singh allegedly got a cheque Rs 87 lakh deposited in the bank and when it bounced, he lodged an FIR in September 2021. Chitrakoot police arrested Rakshit and Ramkant in the matter. They were remanded in judicial custody.

Bhim Singh then allegedly deposited another cheque in the name of his driver and got it bounced. With the help of a police officer in Bharatpur, he got a case registered against Ramakant and his wife under SC/ST Act, the family alleged.

The father alleged that Bhim Singh implicated Rakshit so that he couldn’t crack the UPSC exam.

Rakshit who jumped off the fourth floor of his apartment building in the Muhana Mandi area left a suicide note in which he mentioned the reasons behind his taking the extreme step. Rakshit stated that the family had lost all the money during the Covid-19 period as his father suffered huge losses.

His father, Ramakant Khandelwal, was a textile businessman and ran a showroom which was shut down due to the lockdown during the pandemic.

The father lodged an FIR under section 306 of IPC (abetment of suicide) after the suicide note was recovered.

The police officials said that an investigation has been launched into the allegations.

In the suicide note, Rakshit pleaded that his family should not be harassed.