Chandana had gone to Bundi on a visit when he allegedly abused the officer and even reportedly slapped him. 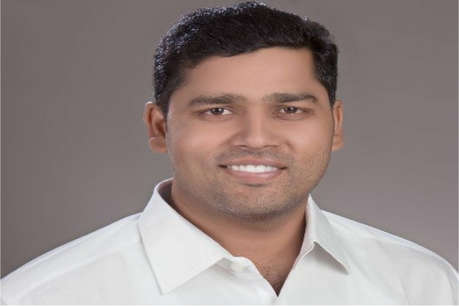 Jaipur: An FIR was registered against minister of state for sports Ashok Chandna for allegedly abusing XEn (Executive Engineer) on Monday.

Chandana had gone to Bundi on a visit when he allegedly abused the officer and even reportedly slapped him. The audio had gone viral on social media following which Chandna was booked under various sections of the SC/ST Act and for disrupting government work by Nainwa police station in Bundi district. The local Jaipur Discom employees were protesting since the audio conversion surfaced demanding action against the minister.

Nainwa police station officials said that Bundi XEn JP Meena registered an FIR against Chandana. Meena is currently posted in Bundu and has the additional charge of Nainwa area.

The incident happened on Monday when Chandna was on a Bundi tour. He was accused of abusing Discom officials and employees. He reportedly slapped Meena. The Discom employees in Kota and Bundi expressed anger and staged demonstration. They were demanding action against the minister.