BTech student who smuggled LSD from overseas arrested in Jaipur 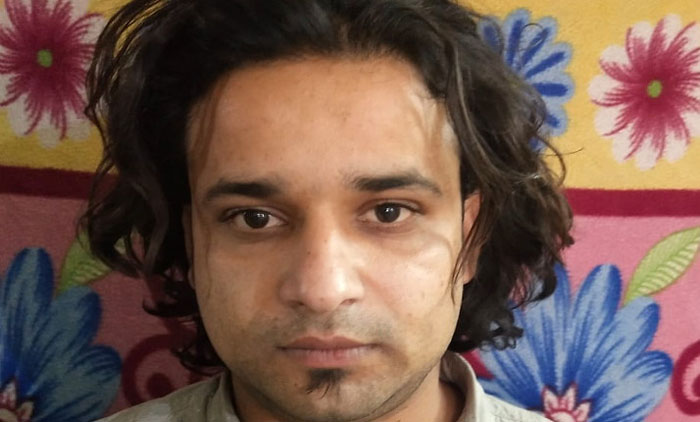 Jaipur: A BTech student, identified as Gaurav Soni was arrested for smuggling LSD and other drugs from other countries and selling them to addicts – mostly students – in Jaipur. The customers used to refer to the drug as the ‘Ticket to Heaven’. Some police officials said that the smuggling of LSD is rare in Jaipur.

Gaurav was among 21 people arrested in different smuggling cases recently under the Jaipur police’s Operation Clean Sweep drive against drugs. Gaurav lives in Sundar Nagar colony of Jawahar Nagar in Jaipur and is a Bachelor of Technology student. He used to sell the drugs to young girls and boys in parties.

Gaurav used to order LSD-laced postal stamps from other counties. For this reason, the stamps were referred to as Tickets to Heaven, a senior police officer said.

Those arrested include Pradeep Kumar Pareek and Anil Kumar Sharma. Nearly 3 kg poppy husk was seized from their possession. The duo used to sell the drugs in areas near the Rajasthan University.