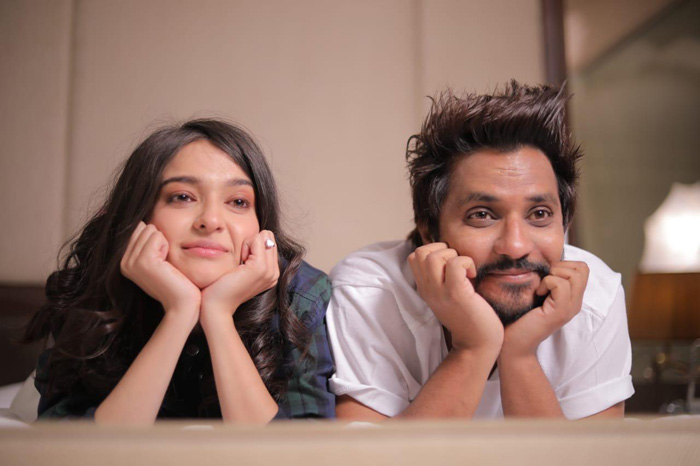 Jaipur: Bollywood Lyricist and composer Kunal Verma and his fiancé Kavita Sharma are going to tie the knot at Lohagarh Fort in Jaipur. Kunal is known for songs like ‘Hamari Adhuri Kahani’, ‘Race 3’, ‘Malang’. This is the second celebrity wedding in Jaipur in the past 10 days. Earlier the wedding function of famous director JP Dutta’s daughter was organized at Rambagh Palace in the city.

Kunal and Kavita will tie the knot on Monday. Many celebrities are likely to attend the wedding. Kunal’s friend and Bollywood music Director Sajid, Punjabi music Director and singer Parmish Verma, and Folk Singer Swaroop Khan arrived in Jaipur on Sunday. Various wedding rituals including haldi, mehndi, and lagan are being organized on Sunday. There will be a grand concert during the engagement ceremony in the evening.

Jaipur has become one of the popular cities as a destination wedding among Bollywood celebrities. The city hosted many celebrities including Music producer and singer Anu Malik and Suneil Shetty and his wife in the wedding function of Nidhi who tied the knot with director Binoy Gandhi. Nidhi chose Jaipur as the location for her wedding because her parents had also got married at the same venue several years ago.