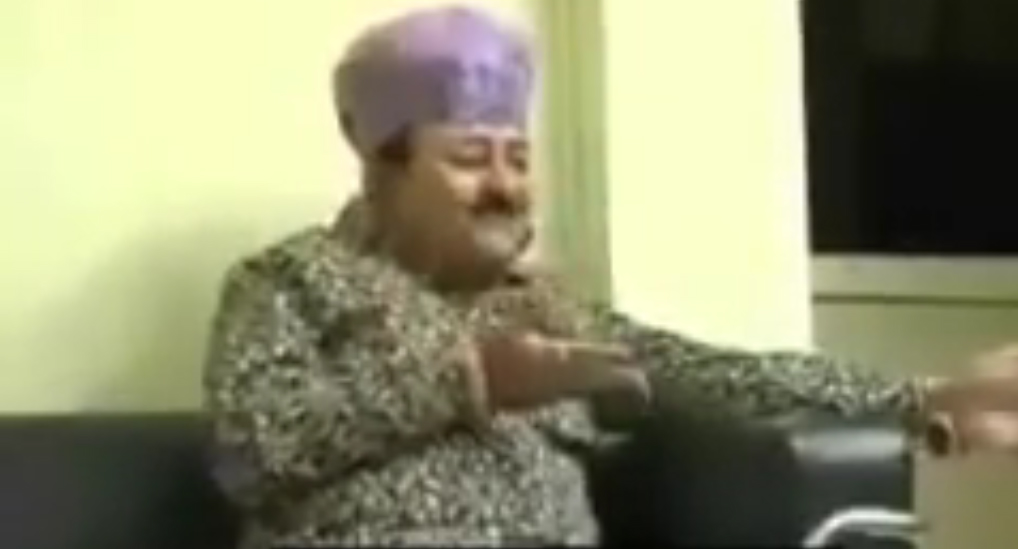 Rajawat went to the extent of alleging that Mukesh Ambani and Gautam Adani (both believed to be close to Modi) had enough time to stash their black money as they were given a hint about the strapping of Rs 500 and Rs 1000 currency notes in advance. Rajawat has denied issuing such an statement and said that the video has been doctored. He said it was a conspiracy against him.

The video was uploaded on YouTube. The 50-second video shows Rajawat saying that the quality of the new bills is “third-class” and they look like counterfeit currency.

The government should have printed notes in proportion to the country’s population before scrapping Rs 500 and Rs 1000 notes, he reportedly said.

Rajawat has hogged headlines for his controversial statements in the past too. He once said that ‘Bihari’ students should be thrown out Kota. The statement came after a group of Bihari students murdered a medical aspirant who was preparing for medical entrance exam. He also opposed wearing helmets by two wheelers riders when the traffic police tried to implement the rule. He was once caught on camera threatening votes in his constituency publically.