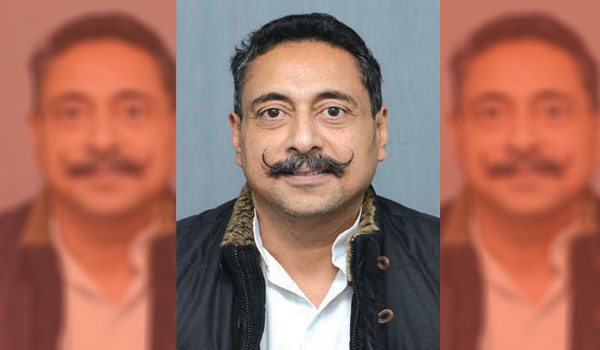 Jaipur: The Congress party in Rajasthan suspended two MLAs Bhanwar Lal Sharma and Vishvendra Singh for their alleged involvement in ‘conniving’ with the BJP to topple the state government. The party has also sought an explanation from Pilot in this regard.

Congress spokesperson Randeep Surjewala said that the attempts by the BJP to topple the government have been exposed and some audio clips that surfaced clearly proved it. The audio clips showed how attempts were made to offers huge amount of money to some Congress MLAs to switch their loyalty. Randeep Surjewala referred to the audio clip of the conversation allegedly between BJP leader Sanjay Jain and Congress leader Bhanwar Lal Sharma.  The Rajasthan special operations group (SOG) has arrested Sanjay Jain, alleged to be associated with the BJP.

The spokesperson said that Bhanwarlal Sharma and Vishvendra Singh have been suspended from the primary membership of the Congress party. A show-cause notice has also been issued to them. In audio clips that went viral on Thursday, the mobile conversations among union minister Gajendra Singh Shekhawat, Sanjay Jain and Bhawarlal Sharma allegedly exposed the conspiracy.

Randeep Surjewala alleged that Gajendra Singh Shekhawat was directly involved in horse trading of legislators and an FIR should be registered against him and he should be arrested.

“Who else in the union government is involved in the conspiracy should be probed. Sachin Pilot should also come forward and tell the truth. He should issue the list of all the MLAs involved in horse trading,” said Surjewala.