Bhawani Singh was shot dead by two unidentified bikers outside his home near Shanti Garden at Brij Mandal Colony in Jhotwara on Thursday evening. 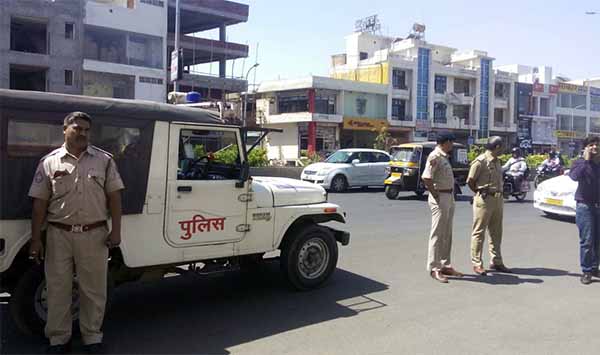 Jaipur: The family members of 40-year-old Bhawani Singh alleged that the builder and property financier was murdered over money dispute. They registered a complaint against the owner of a prominent developer group with Jhotwara police station in Jaipur accusing him of the crime.

The police however said that an investigation was still on to identify the assailants. 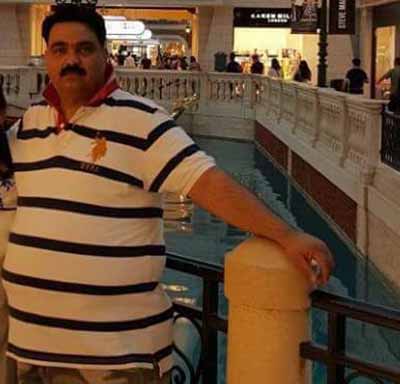 Bhawani Singh who was shot dead.

Bhawani Singh was shot dead by two unidentified bikers outside his home near Shanti Garden at Brij Mandal Colony in Jhotwara on Thursday evening. The bikers knocked on the main gate pretending courier boys. As soon as Bhawani Singh came out, they started firing at him indiscriminately. He was rushed to a private hospital where he was declared dead by the doctors.

According to preliminary reports, the police rounded up some people who had money dispute with the victim. They were brought to the police station and interrogated.

The police have determined that a country made gun was the murder weapon. They have found a bike parked near Khiradi Phatak. Police suspect that the same bike was used as a getaway vehicle after the murder.