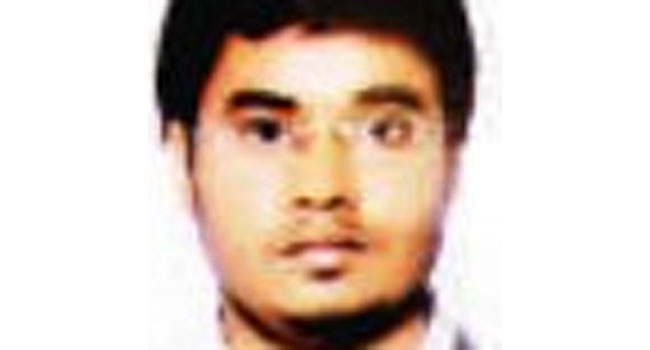 His family members are waiting for the body to arrive in India. They demanded that the Indian foreign affairs ministry should intervene to make sure that the accused men are arrested.

Hemant Kumar was son Dara Singh who lives in Khadi Colony in Bharatpur. He was Kazakh National Medical University in Almaty of Kazakhstan. He was pursuing a degree equivalent to MBBS in India. He was a third year student, according to his family members.

It is suspected that some students from India studying in the same college murdered her. Some students called up his family members on the next day of Diwali and informed them that Hemant had been murdered.

The family members contacted the Kazak embassy in New Delhi, but since it was a Sunday the officials asked them to come to the embassy on Monday. The family members informed Bharatpur MP Bahadur Singh Koli who spoke to the staff of foreign affairs minister. The officials assured him that efforts would be made to bring his body to India soon.

Hemant’s father Dara Singh told the PinkCity Post that the victim was staying with five other students from Manipur in the college hostel.

One of the roommates had accused Hemant of stealing Rs 80,000.

Subscribe to WhatsApp updates for Jaipur News Click on the following link(s) to find the latest & related stories on: Hemant murder Kazakhstan