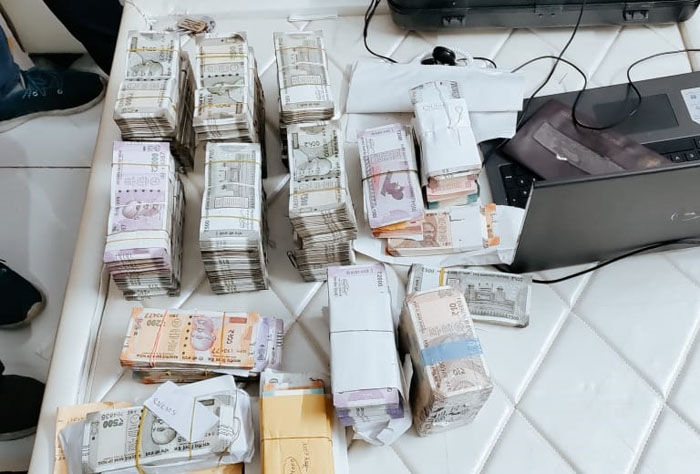 Jaipur: Rajasthan anti-corruption bureau (ACB) has seized a cash amount of Rs 40 lakh and documents showing ownership of assets worth crores of rupees from the Jaipur-situated residence of Bharatpur District Pollution Control Officer Hansram Kasana. The searches were carried out at his house in Tonk Road area after Kasana was caught with an unaccounted cash amount of Rs 1.60 lakh during a surprise check on July 29. The ACB has registered an FIR against Kasana under relevant sections of the Prevention of Corruption Act. Further investigation is going on.

DG, ACB BL Soni said that the agency had got a tip-off about Kasana carrying unaccounted cash on July 29. “There were corruption complaints against him. As per the complaints, he had amassed an in disproportionate wealth. Acting on a specific information, we intercepted him and found a cash amount of Rs 1.60 lakh in his possession. He couldn’t give any satisfactory answer about the source of the money,” said Soni.

He added that an agency team carried out searches at his residence – Villa – 36 at South EX in Tonk Road area.

He added that searches were still being carried out at other places belonging to Kasana.