Kripal Singh was returning home from Bharatpur Circuit House when he was ambushed by the shooters. 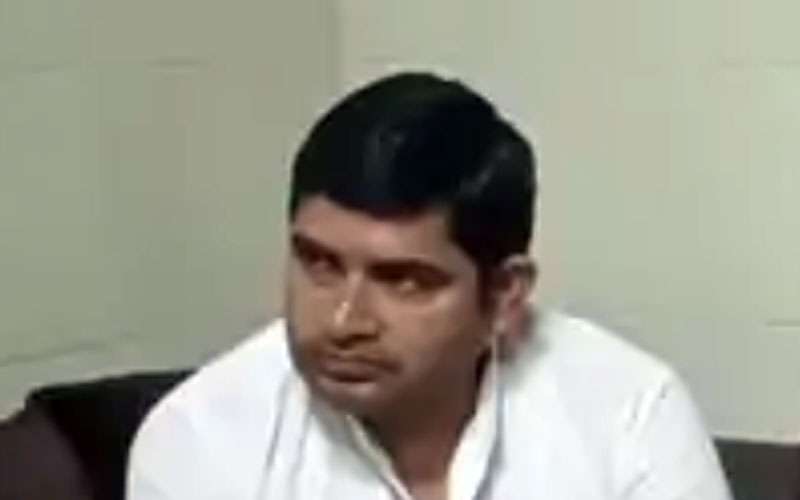 JAIPUR: A local BJP leader and members Railway Advisory Committee, identified as Kripal Singh, was shot dead in Bharatpur late on Sunday. The shooters who were in two cars and three bikes, intercepted his car at Jaghina Gate in the town, surrounded him and fired indiscriminately. At lease seven bullets pierced Kripal Singh’s body. He was rushed to a hospital where the doctors declared him brought dead.

According to preliminary reports, the incident took place around 10 pm. Kripal Singh was returning home from Bharatpur Circuit House when he was ambushed by the shooters. The relatives alleged the role of Papla Gurjar gang in the murder.

Kripal Singh was close to MP Ranjita Koli and many other politicians including Tourism Minister Vishvendra Singh and Joginder Singh Awana. He was a property dealer also and earlier had some police cases registered against him in Bharatpur.

His daughter Upasana Sogarwal had won the election of president of RD Girls College ABVP in 2018. Kripal’s father worked in the railways. Younger brother Ravindra is posted as head constable in the police.

“The police had confirmed the henchmen of Papla Gujar to be in Bharatpur. Maybe the strings of this massacre are connected with that movement. Bharatpur police should investigate from that angle. This is the work of a professional gang,” BJP District President Shailesh Singh told media persons.

A police officer said that at least seven bullets pierced Kripal’s body. CCTV footage are being examined to ascertain the identity of the culprits. To demand the arrest of the miscreants, Kripal’s relative Chuttan tried to immolate himself.