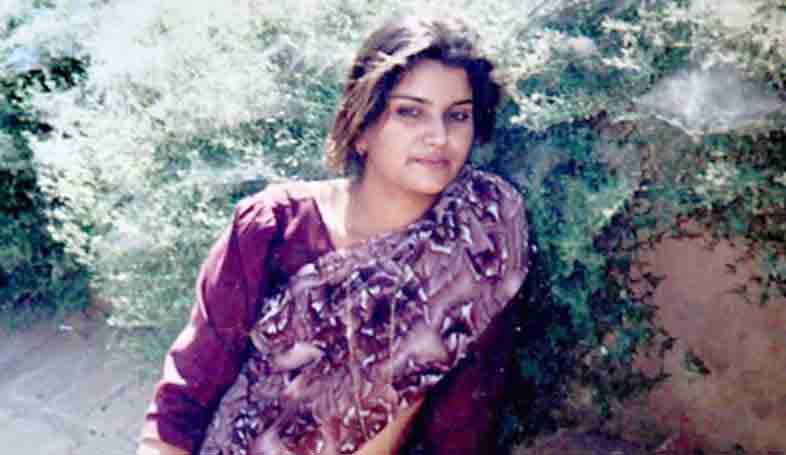 Jaipur: A Jodhpur court has turned down the CBI’s request to allow an expert of USA’s investigation agency – Federal Bureau of Investigation (FBI) – to record her statement before the court through video conferencing in the infamous Bhanwari Devi kidnap and murder case.

The Central Bureau of Investigation had submitted an application to the court requesting it to allow the expert’s deposition through video conferencing.

The agency then listed the FBI expert as a prosecution witness in the case and requested the court to allow her to record her statement through video conferencing.

The defense lawyers objected to this.

The court heard arguments from both sides and on Wednesday turned down the CBI’s application.

The CBI teams had recovered these bones from the canal in January,  2012, nearly four months after Bhanwari, an auxiliary nurse and midwife (ANM), went missing from Jodhpur. She disappeared on September 1, 2011 after a CD allegedly showing her in a compromising position with then senior Congress leader and MLA Mahipal Maderna was circulated in the political circle.

The FBI prepared a report in June, 2012 and confirmed that some of the bones belonged to a human being.

The CBI arrested 16 people including Maderna and another Congress party legislator Malkhan Bishnoi, in connection with the murder and kidnap of Bhanwari.

The latest arrest was that of Indira Bishnoi, the sister of Malkhan Bishnoi. Indira had been on the run for six years  and was found living as a destitute with a family on the banks of Narmada near Dewas in Madhya Pradesh in June this year. She was carrying a cash reward of Rs 5 lakh.