The body of the deceased, identified as Hargovind, a resident of Etawah in Uttar Pradesh, was found locked in the guest house on Saturday morning. 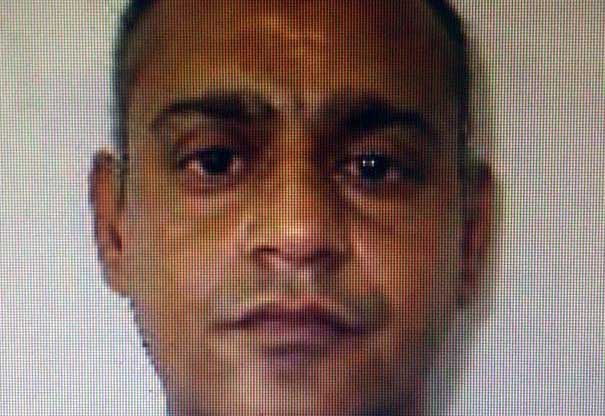 Narendra suspected to be involved in Bhankrota murder case.

Jaipur: The police have obtained some CCTV footages showing the suspect involved in the brutal murder at Jai Guest House at Bhankrota Tiraha on Ajmer Road. The man had killed his 27-year-old friend by stabbing him with a shape-edged weapon. Footages show him walking away from the hotel after the murder. Read Also: Man murders friend at guest house in Bhankrota, locks body in bathroom

The body of the deceased, identified as Hargovind, a resident of Etawah in Uttar Pradesh, was found locked in the guest house on Saturday morning. 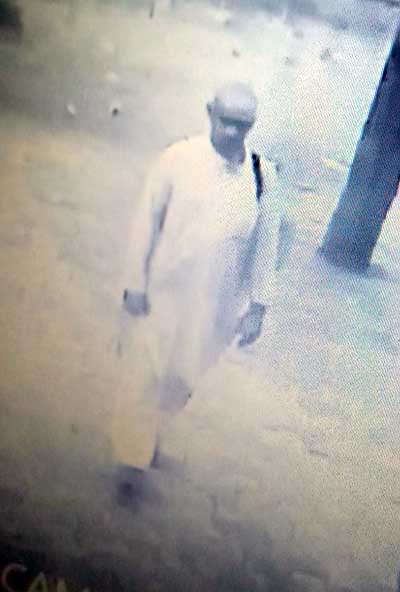 It is suspected that his friend, identified as Narendra, murdered him after having a fight with him over something. When the guest house employees saw blood-stained footprints outside the room, they informed the police following which the gruesome murder came to light.

The police have launched an investigation after having a postmortem examination of the body conducted by a medical board.

“We have identified the suspect and teams have been rushed to various places in his search. Further investigation is going on,” said a police officer.