A Jaipur court sentences eight men to life imprisonment for their involvement in terror activities. 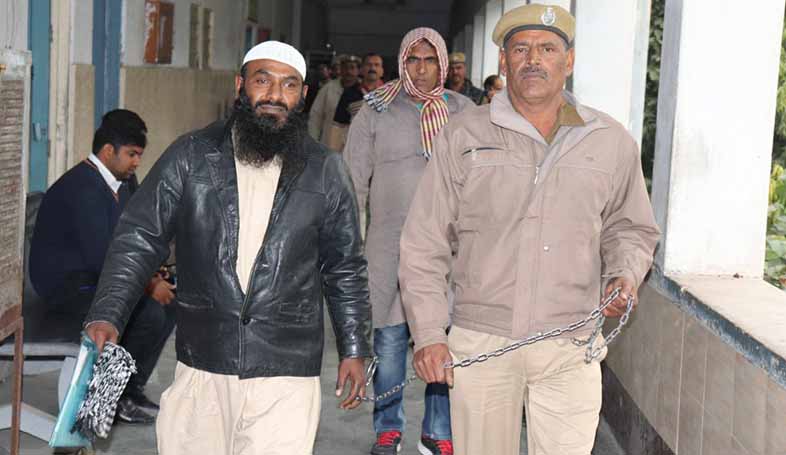 A court in Rajasthan’s Jaipur on Wednesday sentenced eight men, including three Pakistani nationals, to life in prison for their links to Pakistan-based Lashkar-e-Taiba and taking part in terror activities. Image credit: Post Staff.

Jaipur: A local court in Jaipur on Wednesday sentenced eight Lashkar-e-Taiba (LeT) operatives including three Pakistani nationals for their involvement in terror activities. The court of additional district judge (ADJ-17) held the eight LeT operatives guilty of being members of the banned terror organization. The LeT network was busted by the Rajasthan anti-terrorist squad (ATS) in 2010. The sentencing came nearly seven years after the eight men were comprehended in a state-wide ATS operation. Those who were found guilty include Nishachand, Pawan Puri, Arun Jain, Qabil Khan and Hafiz Abdul Majid, along with Pakistani nationals Asghar Ali, Mohammed Iqbal and Shakrullah. The court slapped a fine of Rs 3 lakh on them, according to special public prosecutor for Rajasthan anti-terror squad Mahaveer Jindal. The court imposed an additional fine of Rs 2 lakh each on Nishachand and Puri for raising funds for terror activities. The case brought to the national attention a network of Pakistani prisoners that tried to recruitment members for LeT. 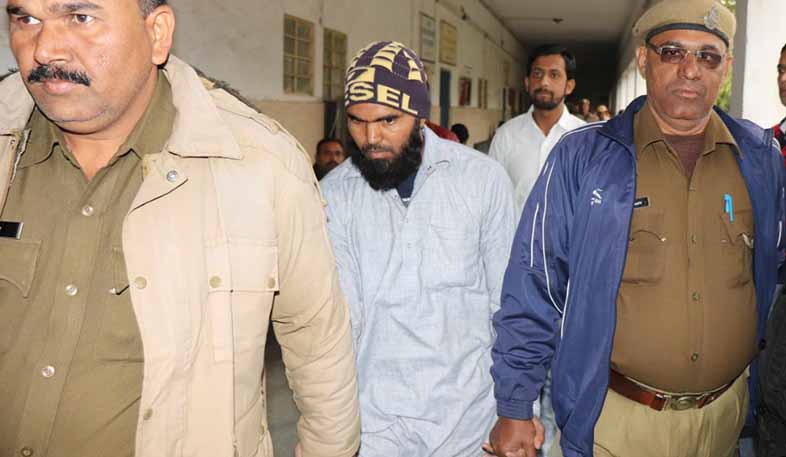 One of the Pak nationals - Asghar Ali – was lodged in Bikaner Central Jail in Rajasthan. Two other Pakstan nationals - Iqbal and Shakrullah were lodged in Punjab’s Nabha and Patiala. All the three men had been arrested for spying for Pakistan and were in contact with senior LeT operatives including one Waheed Bhai who asked them to recruit new LeT members in prisons. Asgar Ali came in contact with Nishachand and Pawan Puri in Bikaner Cental Jail. Nishachand was released from the jail and recruited Arun Jain to raise funds for terror activities. On the other hand, Iqbal and Shakrullah befriended a madrasa worker in Jhalawar Qabil Khan. When Qabil Khan got out of jail, he influenced Hafiz Abdul Majid, his colleague at the same madrasa, to join LeT. Both wanted to carry out a bomb blast in Jhalawar during a Dussehra procession in 2010 but were arrested four days before the event, the public prosecutor said. The eight men were convicted for terrorist conspiracy, recruiting others for terrorist acts and being members of a terrorist organisation under the stringent Unlawful Activities (Prevention) Act (UAPA) in the case that was being heard for the last seven years.
Follow @ThePinkcityPost