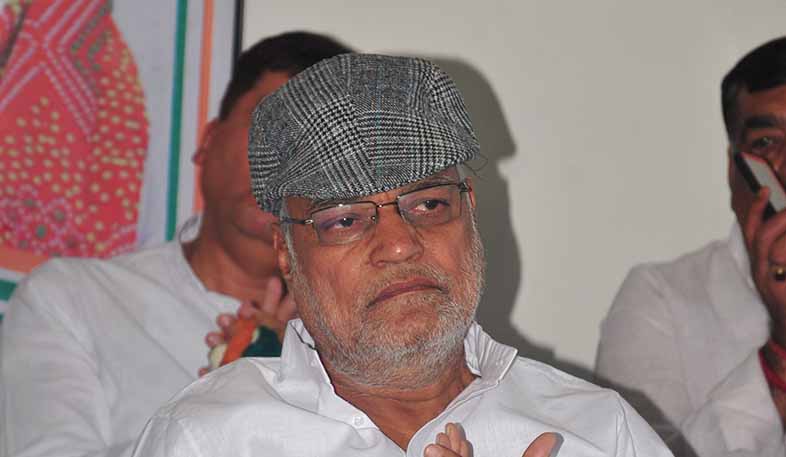 Jaipur: BCCI won’t revoke suspension of Rajasthan Cricket Academy until former IPL boss Lalit Modi is not removed from Nagaur Cricket Association. Modi is currently the president of the district association. The latest development has dashed an hope of truce between RCA and BCCI.

After CP Joshi was elected the RCA president earlier this month, it was widely believed that BCCI may reconsider its suspension order. RCA recently wrote to BCCI, requesting it to revoke the suspension.