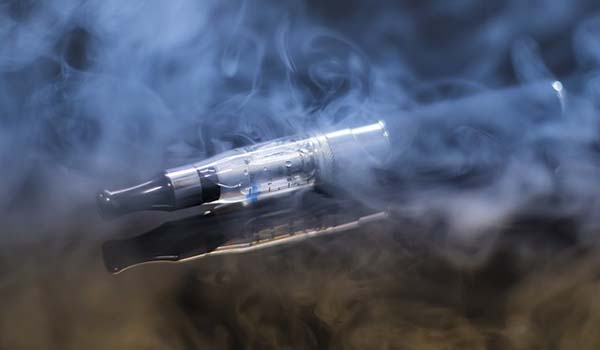 Jaipur: A day after e-cigarettes were banned in Rajasthan, health department teams raided several places in Malviya Nagar. The teams sized e-cigarettes from a shop in Gaurav Tower and nearby places. The e-cigarettes seized from two trades are worth about Rs 10 lakh, sources said. The equipment used for smoking e-cigarettes were being sold for from Rs 3,000-Rs 15,000. Gaurav Tower is popular hangout place among youths and the seizure exposed how they are being lured into tobacco addiction in the city.

One of the places where the raids were conducted has similar businesses in Dehli, Gota and Kolkata. The teams had carried out searches at Raja Park, Banipark and Gandhi Nagar also; however, they didn’t yield any results. It is believed that the stock was removed after the ban.

“The ban on e-cigarettes is a welcome move; however the government will need to ensure that it is implement properly. The traders dealing in e-cigarettes have stopped selling for now, but they will begin as soon as the health department stops carrying out these searches,” said Atish Sain, an anti-tobacco activist.

The Rajasthan government has banned production, storage, distribution and retail sale of e-cigarettes on the world no tobacco day on Friday. Chief minister Ashok Gehlot said that the ban on e-cigarettes was taken considering its il-effects on the health of the smoker.