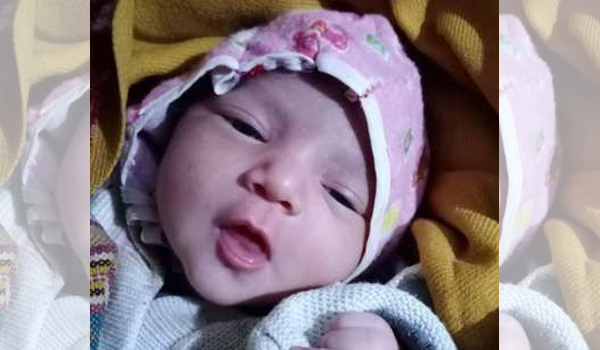 The 15-day-old baby who died in Alwar government hospital.

Jaipur: The Rajasthan government suspended six hospital officials including two doctors for the alleged negligence that led to the death of an infant baby girl in Geetanand Childrne Hospital in Alwar. The baby was being kept in an electric warmer which malfunctioned. The baby sustained 70% burn injuries and died on Wednesday. The government has also discontinued services of the electrician who was working on a contractual basis.

Joint director of medial and health department Dr Suresh Bhandari arrived in Alwar on Tuesday and took statement of all the people concerned. He prepared an interim report and submitted it to the state government. The doctors and nursing staff were found negligent in the preliminary investigation.

“The government took action against the doctors on the basis of the report findings,” said a senior official.

The 15-day-old girl sustained severe burn injuries and was referred to JK Lon Hospital in Jaipur in critical condition. She died on Wednesday morning.