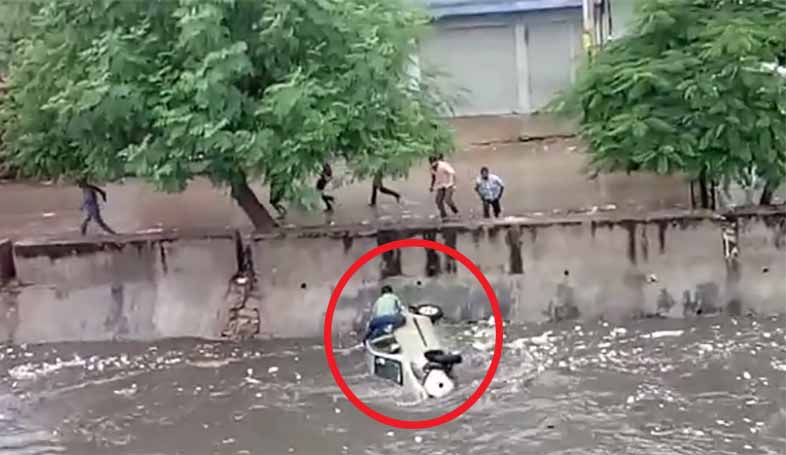 Video grab of youth Ayush Garg Swept away in Amanishah near Kartarpura. Watch the video below:

Jaipur: Even six days after 22-year-old CA student, Ayush Garg was swept away in Kartarpura Nullah, the police and administration have not been able to find him. The state human rights commission is probing if the negligence on part of the administration resulted in the tragedy. The commission has sought a report on the incident from JMC commissioner within 20 days. Watch the video below:

The commission took cognizance of media reports, saying that the incident happened because there was no railing on both sides of the drain.

“The car was swept away by the drain due to the lack of railing. It is a serious negligence,” the commission has noted.

Ayush was a resident of Kisan Marg in Barkat Nagar.

The family members and local residents are protesting against the administration failure to find Ayush.

They blocked the Tonk Road near Barkat Nagar in Jaipur. 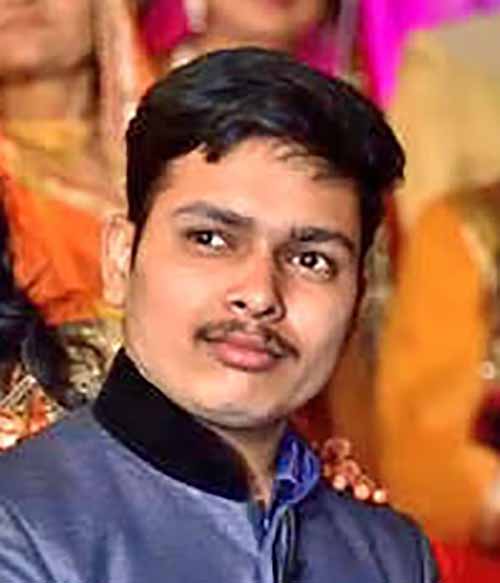 Ayush was swept away on Friday morning, but there was no trace of his body till Wednesday morning.

A video shot by some onlookers shows Ayush desperately trying to save himself. As the car overturned in the water, he climbed on it. But the flow of water was so high that he could not keep the balance and fell into the drain. The car also capsized.