Automobile company, dealer sued in Jaipur for airbag not deploying

Airbags didn't deploy even after the mishap. 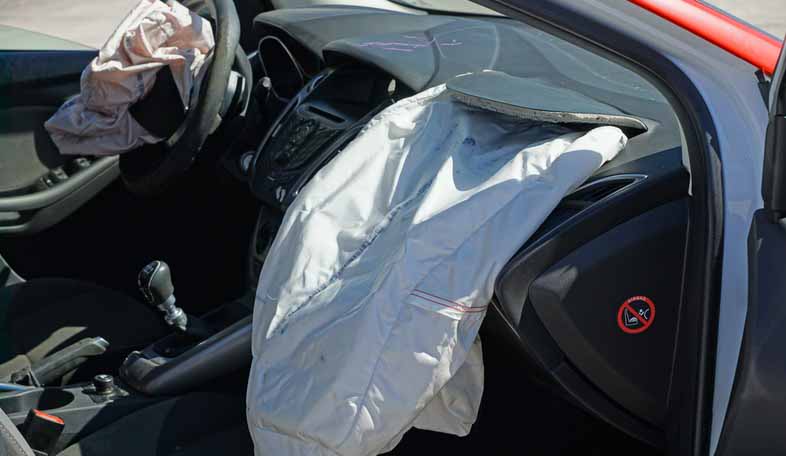 Jaipur: The family members of two sisters who were injured in a mishap in Jaipur on Wednesday have registered an FIR against an automobile company and its dealer for the airbags of their luxury car not deploying.

The mishap had occurred near Nahargarh Biological Park. In order to avoid collision with a stray cow, the car lost balance and overturned thrice. The airbags of the car didn’t deploy despite that.

Priyaka Malhotra and her younger sister Sakshi, residents of Jai Jawan Colony near Tonk Road were injured in the mishap.

Priyanka had picked up her younger sister from her college and was taking her home when the mishap occurred on Delhi Road.

Both were sitting in the front seats and wearing seatbelts. The car rammed into a tree before it stopped. The girls sustained injuries and were rushed to a nearby hospital.

Their father Ashok Malhotra registered an FIR with Amber police station against Hyundai Motor and its dealer in Jaipur, Morani Hyundai where Melhotra family had purchased the car. In the specifications, they had been told that the car had an airbag which would deploy in case of an accident.

The police officials said that they received a complaint from the girls’ father and are investigating the case.