Three Romania nationals arrested. Rs 50 lakh cash was seized from their possession. The accused withdraw Rs 27.32 lakh from the bank accounts of 88 people in the city. 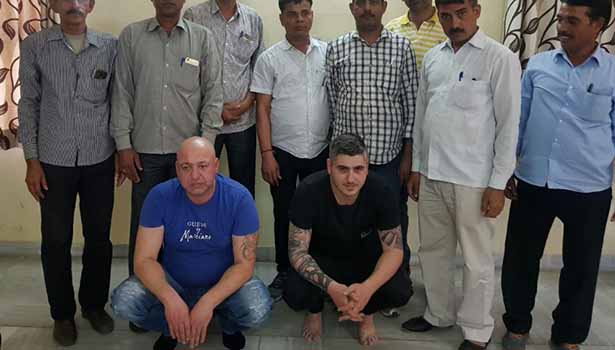 Jaipur: The city police on Wednesday busted an international gang of skimmers and arrested three Romanians from Delhi in connection with at least 88 cases of ATM cloning in Jaipur recently. The accused withdraw Rs 27.32 lakh from the bank accounts of 88 people in the city, according to the police. The police recovered a cash amount of Rs 50 lakh from their possession, indicating that there were more victims and the gang was active in other cities also.

Those who were arrested were identified as Catanescu (41), Ducia Bogdan Nicolae (28) and Ciobanu (44). They are residents of Romania.

Commissioner of police, Jaipur Sanjay Agarwal said that the criminals used to identify the ATMs to target victims for ATM card cloning. They would sneak into ATM booths in the early morning after covering their faces and set up skimming devices and cameras. 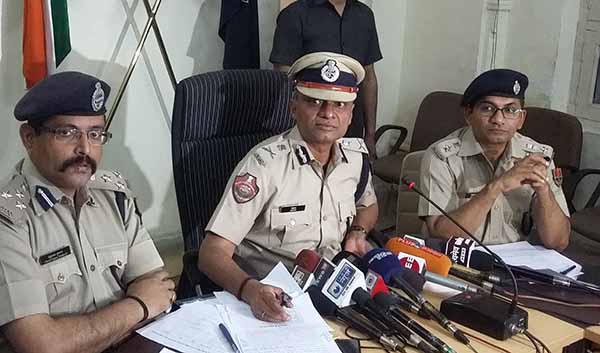 These foreigners withdrew nearly Rs 27.32 lakh from the bank accounts of 88 people. These people registered FIRs with different police stations in Jaipur including Mahesh Nagar.

The crime branch of Jaipur police launched an investigation and obtained CCTV footages from the ATM booths. They also studied records of mobile calls from the area. All the three accused are residents of Romania.

The team arrested the three men from Delhi where they were staying in an apartment, according to the police.

The police have seized five cloned ATM cards, a card reader, a spy camera, a microchip, a laptop, four masks, a cap, two passports, mobiles and Rs 50 lakh cash from their possession.

He added that the accused had apparently carried out the crime in other cities also.

“We expect more victims to come forward since the arrests have been made. The amount of cash seized is more than the amount withdrawn from the bank accounts in Jaipur,” said the officer.

In December last year, the Pune police had arrested three Romanian nationals for the same crime. The arrested Romanian nationals have been identified as Erima Dragos Junete (26), Lazar Alim Kresti (22) and Balan Floria christinel (44) had withdrawn Rs 28 lakh from 138 bank accounts in a span of eight days. They were part of a bigger international racket of online fraud.

Those arrested by Jaipur may also be members of a bigger gang. The police are trying to identify their aides in India.