An art gallery to display 200 ancient antique items from Egypt in 16 showcases. 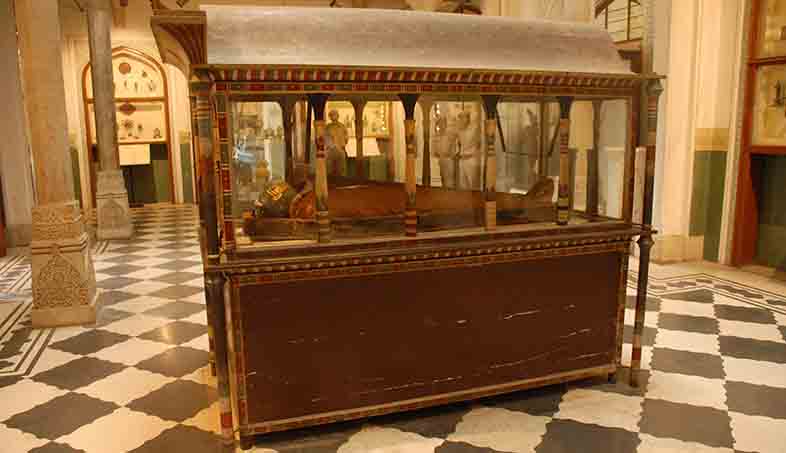 Egyptian mummy that is on display on the ground floor of Albert Hall Museum in Jaipur will be moved to an art gallery in the basement. Image credit: Post Staff

Jaipur: Egyptian mummy is a major draw for tourists at Albert Hall museum in Jaipur. To further cash in on this tourist attraction, the Rajasthan government’s archaeology department has opened an art gallery displaying rape Egyptian antique items along with the museum’s main attraction – the Egyptian mummy ‘Tutu’.

Spread over an area of 1500 square feet, the gallery displays 16 new showcases. The gallery was thrown open for tourists from April 18, 2017 to mark the World Heritage Day. 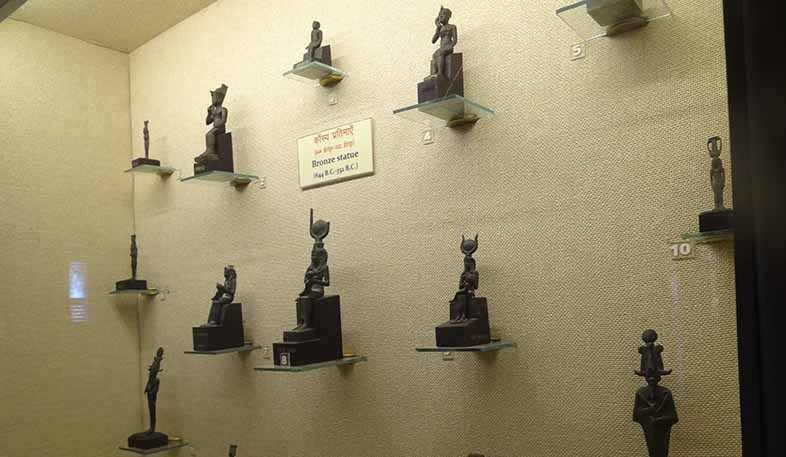 Read Also: Hawa Mahal: The Complete Guide to Visiting The Palace of Winds in Jaipur

The 2300-year-old Egyptian mummy goes by the name of Tutu who was a female member of a priest’s family, dating to Egypt’s Ptolemaic period (322 BC to 30 BC). She was brought to Jaipur and preserved in 1887. Along with her came more 200 ancient items which will be showcased in the new gallery. The mummy and antique items were “gifted” by Brughsch Bey of the Museum of Cairo for an exhibition in Jaipur.

Here are a few top attractions of the brand new Egyptian art gallery in Jaipur: 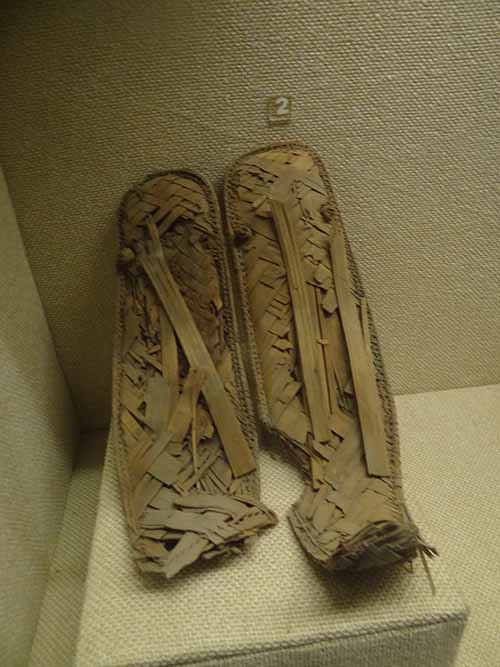 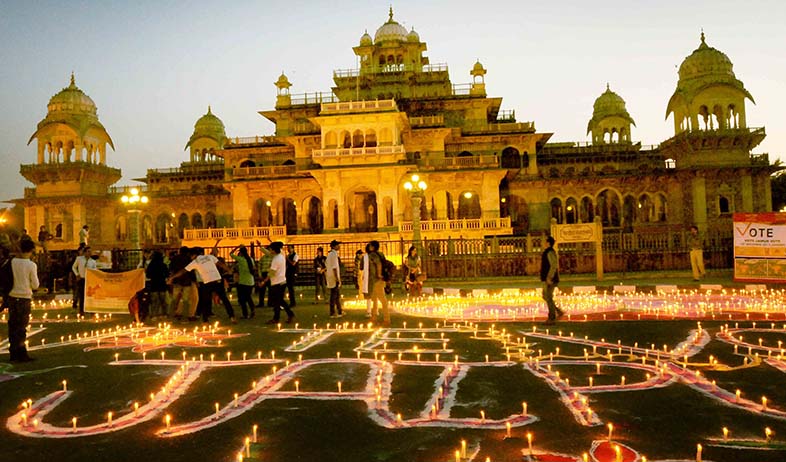 Following are the ticket rates:

Experts from the Museum of Cairo have visited Alert Hall for the preservation of the mummy in 1999 and 2011.