The corporation has also formed a committee to probe negligence and give a report on stray animal attacks. 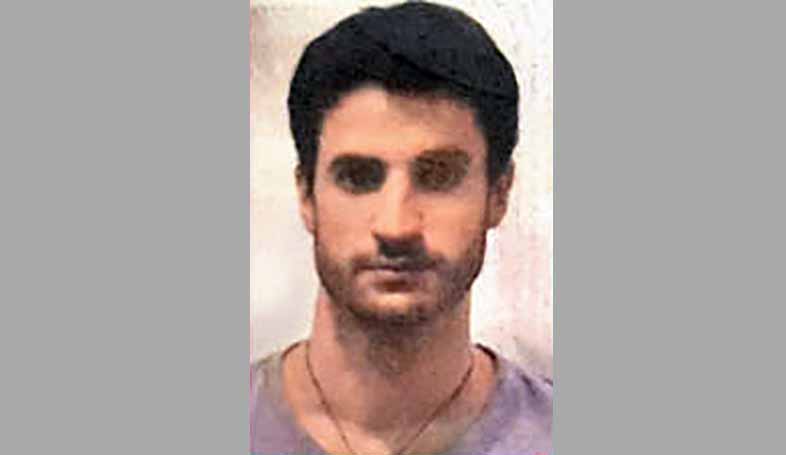 Jaipur: Four days after an Argentine tourist was killed in a bull attack, the Jaipur Municipal Corporation (JMC) suspended three officials and removed two others from duty for their alleged negligence in dealing with the menace of stray animals on public roads.

The officers who were removed include deputy commissioner Shiv Bhagwan Gathala. The action against Gathala seems to be an eyewash as he was to be relieved on September 22. The decision to remove him had been taken in a board meeting three months ago.

Those who have been suspended are Moinuddin Gwal Munna Khan and health inspector Kuldeep Chavriya.

The corporation has also formed a committee to probe the negligence observed on part of these JMC officials. The committee will give a detailed report on all incidents of stray animals attacking people at public places over the past six months. The deceased Pablo had died because of a bull attack that occurred near the Tadheshwar temple in Jaipur.