IPS Anand Srivastav and former IG of Kota Range has been made Commissioner of Jaipur police by replacing Sanjay Agarwal who has now been posted as ADG with state disaster relief force. 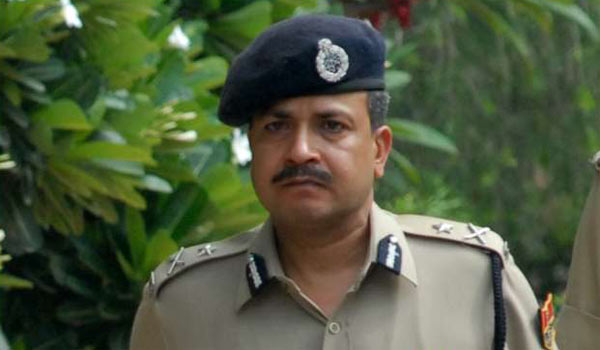 Jaipur: Senior IPS officer Anand Srivastava has been appointed as the new Jaipur police commissioner. He was earlier posted as IG, Kota range and is replacing Sanjay Agarwal who has now been posted as ADG, state disaster relief force.

In the first week of coming into the power, the Congress government in Rajasthan has reshuffled IPS officers twice. In the second list released late on Friday, the government transferred 17 IPS officers.

IPS officer Kapil Garg will be the new director general of police (DGP) of Rajasthan. Kapil Garg replaced former DGP OP Gehlotra and has been appointed as new Director General police of Rajasthan on Thursday.

The newly appointed DGP Kapil Garg will retire from service in June next year. He is the senior most IPS officer.

The 1994-batch IPS officer Anand Kumar Srivastava has had postings as SP in Jaipur, Jaipur rural, Bharatpur and Baran. He was also DIG, Bharatpur range. As an IG, he was posted in Udaipur range and Bharatpur range. He was IG, Kota before being appointed as Jaipur police commissioner.